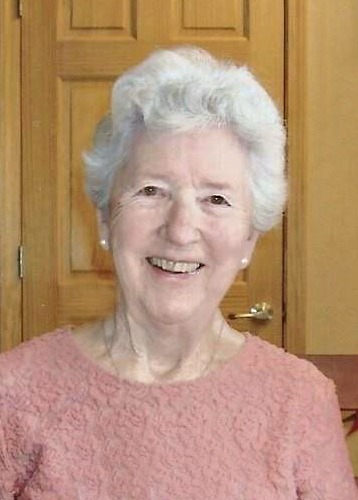 Norma was born December 16, 1922 in Leeds ND, the daughter of Louis and Nora Kubousek. The family moved to Grand Forks where Norma attended school, lived and worked until her retirement. She married Ralph Melgard in May, 1947. He died in March, 1976. She married George Bougie in June, 1978. He died in February 1987. She retired from Northwestern Bell after 37 years of service. Norma loved traveling, dancing, golfing, needle work and most anything active and social. She was admired and respected by all who knew her.

She is survived by sisters Betty Lund of Brooklyn Park, MN and Marlene Barton of Mesa AZ as well as step children Paul (Deborah) Bougie of Bernalillo, NM, Mary Jo (Henry) Miller of Paynesville, MN. Also several nieces and nephews. She was preceded in death by her parents, brothers Lester (Sonny) and Morris Kubousek and sister Evelyn Vanyo. Per Norma’s request, no services will be held. Burial will be in Grand Forks ND.