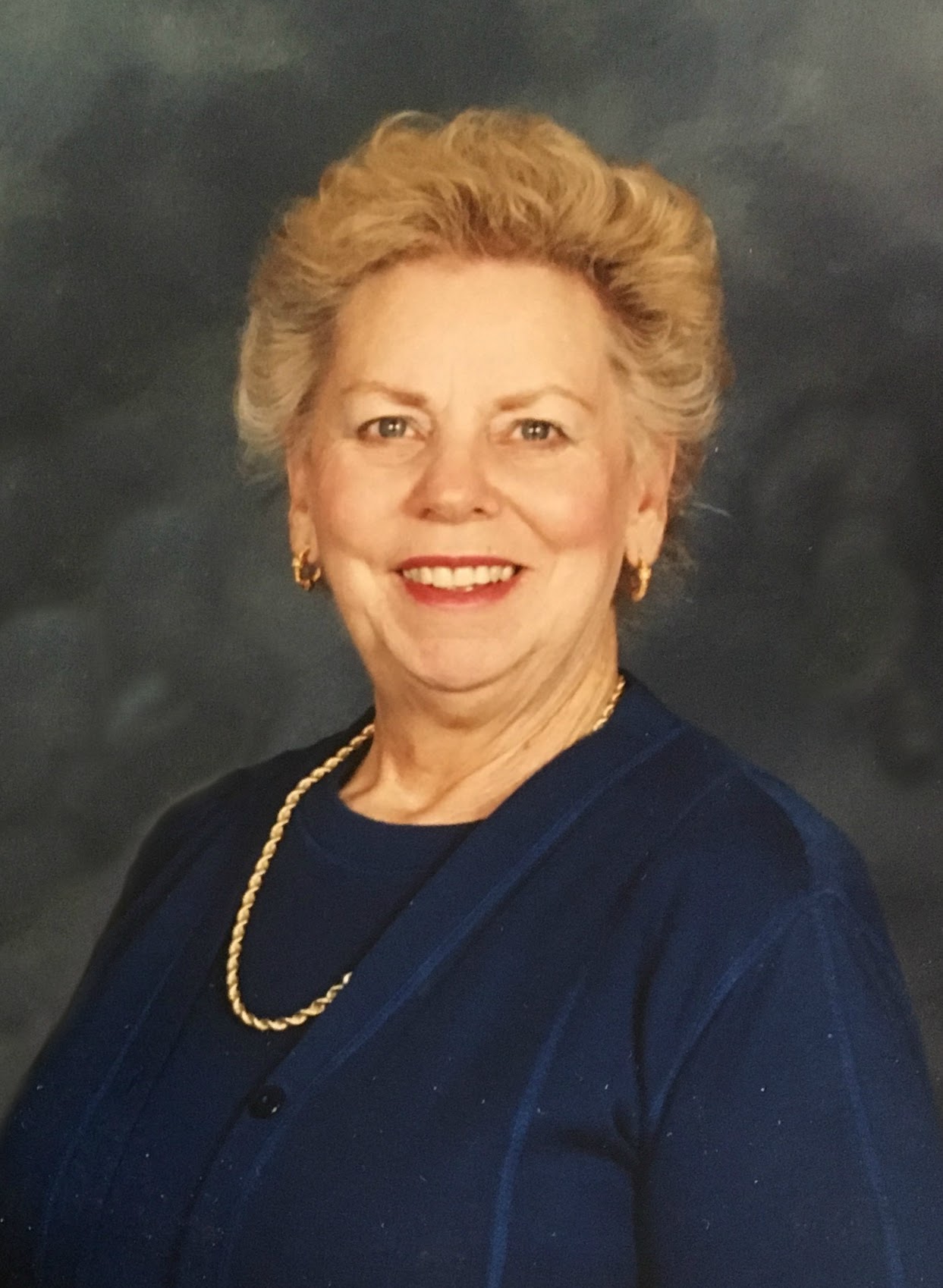 Norma June Kirby Hurt, our beloved mother, grandmother, and friend passed away in Mesa, Arizona on December 2, 2018. She was born in Sanford, Colorado on June 24, 1931 and was the fifth child of Leah Christine Block and Alma Leroy Kirby. She had two sisters, Helen Reed and Virginia Tuttle, along with two brothers, Allen and Fred Kirby.

Norma attended Sanford High School and later Brigham Young University. She was married to Milton Pace and had six children with him. She was then later married to Robert L. Hurt, the love of her life for 30 years. Norma was a devoted wife and mother. She stood as a righteous matriarch over her family and never faltered in her example. She had a tender heart for those in need; quietly befriended and served others. Norma had a smile and kind word for everyone she met. She was an active member of The Church of Jesus Christ of Latter-day Saints and served faithfully in many capacities in the Relief Society, MIA, and primary. She served many years in the Arizona Temple, and went on three missions with her husband Robert.

Norma had a great love for her family and her dear friends. She was blessed by her children, Jacqueline Polak, Milton Pace II, Janet Pace, Kathryn Pace, Glenn Pace, and Karen Beale; her step-children, Claudia Hoeppner and Robin Hurt (deceased); 16 grandchildren; and 6 great-grandchildren.

To know Norma, is to love Norma.

Funeral services will be held on Thursday, December 6, 2018 at 11:00am at The Church of Jesus Christ of Latter-day Saints – Udall Ward, 15 West First Avenue, Mesa, Arizona. There will be a visitation one hour before the service, at 10:00am. Burial and a graveside service will be held in Sanford, Colorado on Saturday, December 8, 2018 at 2:00pm.  Flowers can be sent to Bunker’s Garden Chapel, 33 North Centennial Way, Mesa, Arizona.