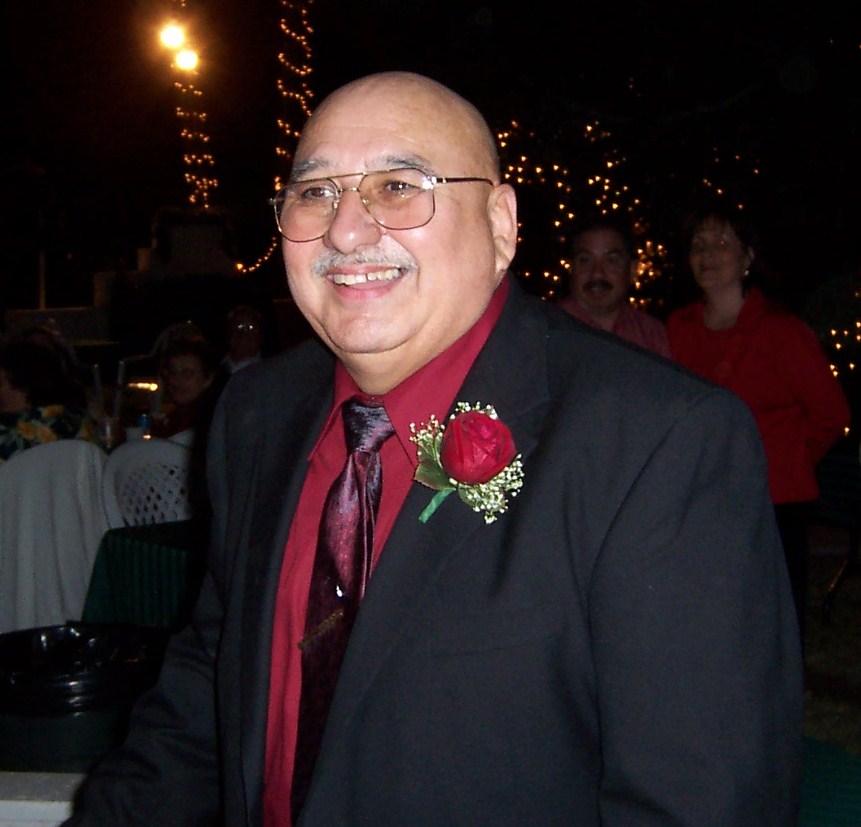 Nicholas Granados Jr. died peacefully October 26, 2020 surrounded by his favorite girls, Nana (Carolyn), Sydnie & his beloved Munchkin.
He was loved and survived by his family; Wife: Carolyn, Chandler, AZ Son: Nicholas Granados III (Sue) grandchildren, Sahara, Pillar (Daniel), Isabella, and great grand baby Daniel, Los Angeles, CA. Daughter: Elizabeth Faamaligi (Torise) grandchildren Alex (Jeff), Devin, Helendale, CA. Stepdaughters: Sunshine Gustafson, grandchildren Madison, Colton, Gilbert, AZ. Katie Hunt (Rob) grandchildren, Jeanie, EJ, Drew & Maribelle New Castle, ME. Sydnie Ezzaddin (Mahmood) fur-legged grandchild Penelope, Chandler, AZ. Daughter-in law: Jenn grandchildren Josh & Ethan. Sisters: Vera Delpozo (Ralph) Los Angeles, CA, Alva Picon (John). His beloved Yorkie, Munchkin.  He was proceeded in death by his beloved Mother: Dolores Deleon, Father: Nicholas Granados, Sister: Josie Granados, Brother: Edmund Granados Stepson: Justin Ericsson.  He started his career in the United States Marine Corp. During his service he was in combat battle in Vietnam. He won the National Defense Service & Campaign medal along with a purple heart for his heroic actions. His experience in the Marines played an important role in his life. He often pointed out that the Marines taught him the value of discipline, teamwork and service. When he returned from the Vietnam war, he became a Los Angeles police officer for many years. He moved to Arizona to begin the last chapter of his life 24+ years ago.
He charged full speed ahead in everything he did. He was the tallest man I have ever known in a wheelchair, bigger than life. He loved to watch TV on his big screen; politics, CNN, it’s so ironic he is being buried on election day. He was a member of AA for 19 years. By the Grace of God he died sober. He loved to take his little Yorkie for strolls and talk with all the neighbors. He never met a stranger. He was so easy to love. He will be dearly missed.
Viewing will be November 2, 2020; family 5-6 pm, friends 6-8 pm @ Bunker’s Garden Chapel, 33 North Centennial Way, Mesa, AZ 85201(in old town Mesa),
He will be buried November 3, 2020 at Arizona VA National Cemetery, Cave Creek, AZ with military honors. Due to Covid only 10 family members can attend.
We will have an open house at our home from 3 pm to 6 pm November 3, 2020 for a celebration of life. San Valencia Apartments 1450 E. Germann Rd., #1095 Chandler, AZ 85286 (Bldg 17 in the back of complex).
We love you and we will miss you Tata! Forever in our hearts.