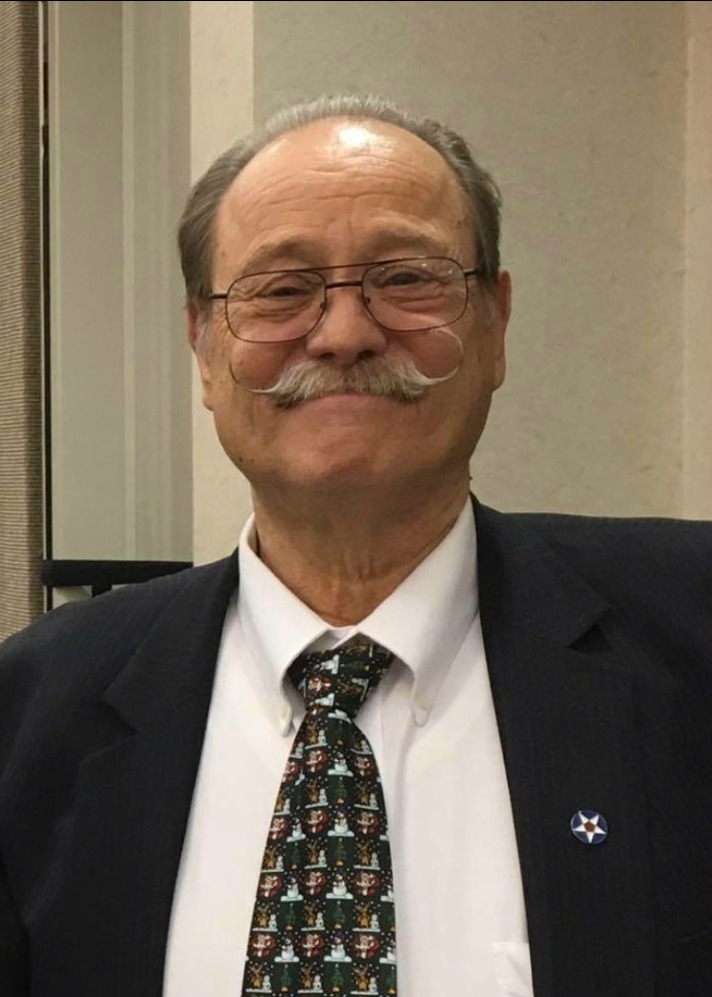 Nephi Rudolf Poecker Sr. (66) of Florence, Az. passed away peacefully on December 27, 2016 in San Tan Valley, Az.  Nephi was born March 15, 1950 in Halberstadt, Germany. He married his eternal sweetheart on June 14, 1968 and was sealed for time and all eternity one year later in the Salt Lake City Temple.  Nephi was an active member of the Church of Jesus Christ of Latter-Day Saints.  He loved spending time with his family, laughing and playing games. Nephi loved fishing, camping and hunting and loved watching sporting events, especially when his grandchildren were participating.