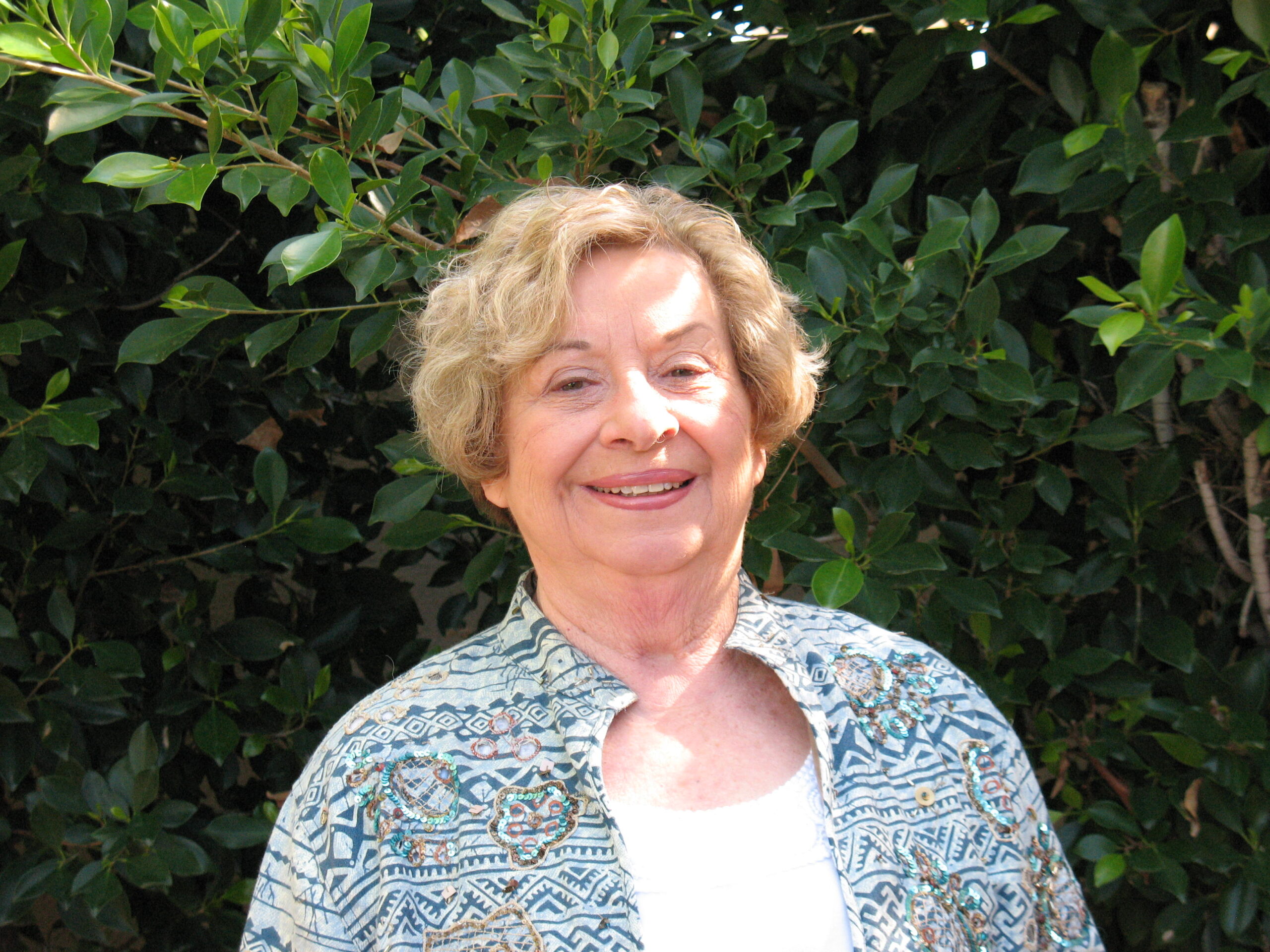 Nancy Sue Martin passed away on Sunday, June 13, 2021, while in the care of Hospice of the Valley. She fought a valiant four-year battle with cancer.

Nancy was born March 1, 1942 to Willard and Martha Day in Hartford City, IN. Moving to Mesa, Arizona in 1947, Nancy never forgot her Indiana roots or lost her Hoosier “twang”. Graduating from the “old” Mesa High in 1960, she attended and completed her education at Arizona State University followed by a 30-year teaching career at Scottsdale and Chaparral High School. Nancy and her husband spent many summers touring many states and landmarks in their motor home. Upon retirement they moved to Bend, OR where they spent 20+ years.

While in Bend, Nancy became affiliated with the Assistance League of Bend serving in many positions and eventually becoming President. She continued to serve as a national committee member.

In 2014 Nancy moved back to Mesa where she and her sister “Trish” enjoyed the last seven years together. Neither could have been happier with the arrangement. While only back in “Jackrabbit” country a short time she enjoyed the class of 1960 high school monthly luncheons. She became a member of PEO chapter Z and looked forward to Thursday bridge as well as the annual PEO marathon bridge group.

Nancy had a special quality that made everyone who met her want to be her friend … and she was. She leaves many friends in Bend, Mesa, and RVers around the country who remember her fondly.

Nancy’s cremated remains will be forever in Eaton, IN next to her parents.

Godspeed, Nancy, until we meet again.