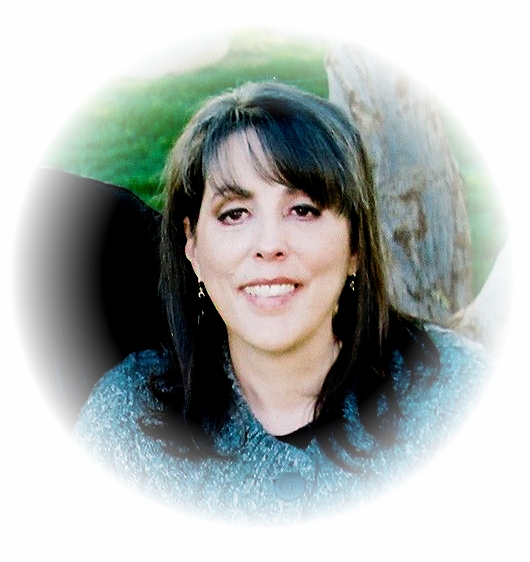 Nancy was born on May 3, 1956 in Haddonfield, New Jersey. She was the third of four children and with her family moved to Palos Verdes, California in 1964.

Active in cheer, dance and sports during her youth, Nancy studied dance at Brigham Young University and later became a licensed beautician. In 1978 her family moved to Mesa, Arizona where in 1979 she introduced herself to Mark Tomas Boynton at a church activity.  Mark was instantly and permanently smitten.  They were married in the Mesa Arizona Temple on July 8, 1979.

Nancy and Mark raised five children in Gilbert, Arizona where she resided until the time of her passing. She was active in the Church of Jesus Christ of Latter-day Saints where she served in many youth and other callings.  She freely shared her faith with others through friendship and service.  Despite her health challenges, Nancy was known by those who met her for her beautiful smile and infectious optimism.  She had a fighting spirit and was brave to the end.

A visitation will be held on Wednesday, August 31, from 6:00 to 8:00 PM at Bunker’s Garden Chapel, 33 North Centennial Way, Mesa, Arizona. Funeral services will take place at 10:00 AM on Thursday, September 1, at The Church of Jesus Christ of Latter-day Saints, Summerfield Ward, 2700 E. Galveston Street, Gilbert, Arizona.  Interment will be at the City of Mesa Cemetery.