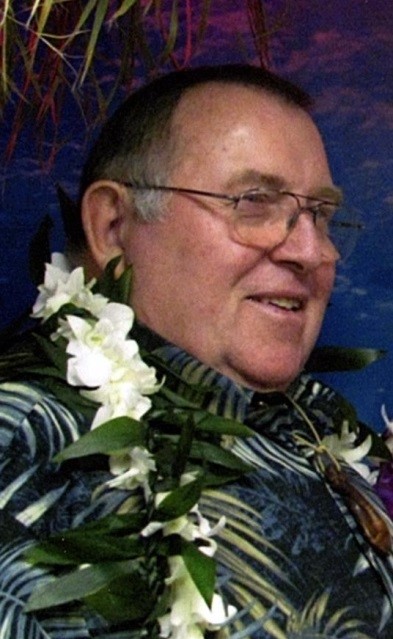 Monte Kay Tingey was the 3rd child born to Carmon (Hap) Riddle and Genevieve Turner Tingey in Preston, Idaho on January 28, 1938. The family lived on a cattle ranch in Wayan, Idaho where Monte began his formal education in a one-room school house. Summers were spent at the ranch; during winter months, the family moved to Grace, Idaho for the children to attend school. Monte graduated from Grace High School.

During the 7th grade school year, Monte met Miss Linda Rae Ashbaker; he was smitten by the beautiful, dark-haired girl, with deep dimples and captivating smile. He liked her so much they exchanged Christmas gifts! Linda was more than a high school sweetheart, they were soul mates. They were sealed for time and all eternity on December 18, 1959 in the Logan LDS temple in Logan, Utah.

Monte worked as a carpenter, home builder, master craftsman and cabinet maker in Bountiful and Centerville, Utah. After a wonderful vacation to Hawaii—they couldn’t get enough of the ocean, beach and beauty there, so they sold nearly everything and moved to Kona, Hawaii. After a few short years, love of family—especially the grandkids—brought them back to the mainland—Arizona. An injury caused Monte to retire early which lead him to expand his creative and artistic talents even more. He focused on turning artistic bowls and vases which were featured and sold at Work of Artists in Scottsdale for over 20 years.

He is preceded in death by his parents, siblings Bonnie Wolf and Gary Tingey; and grandson, Zachary Mont Tingey.

In lieu of flowers, please send donations to Juvenile Diabetes Foundation at www.jdrf.org