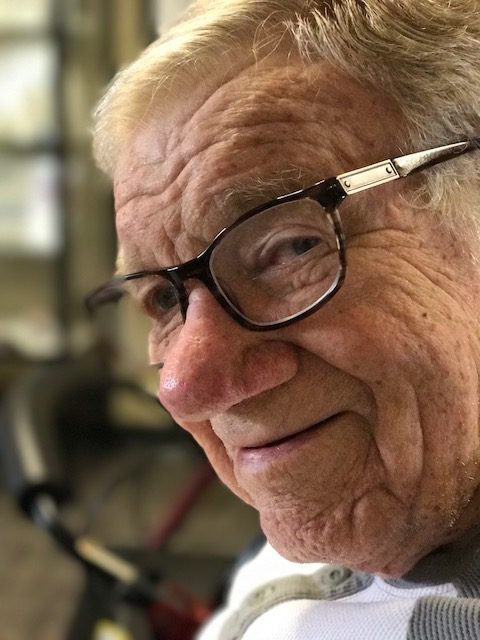 He was born in St. Johns, Arizona on July 9, 1928 to Hugh and Nellie Richey. He was the 4th child of 7 children. He married the love of his life, Doreen Overson, on January 6, 1951 after having served in the Navy for 2 years from 1946-48 on the Carrier Theodor Roosevelt. He earned a bachelor’s degree in Engineering from Arizona State College and began his career at Channel 10 as their Chief Engineer. He continued his work with TV by creating and holding patents for cable TV components. He eventually owned his own Richey Cable System in St. Johns, Eagar, Springerville, and Concho Valley. He was honored as a Cable TV Pioneer. He was a devoted father, grandfather, and great-grandfather.

He is survived by his wife, daughter-Becky Pitney, son-Scott Richey, 13 grandchildren, 35 1/2 great-grandchildren, a brother-Dale Richey, and a sister-LaVina Platt. He returned with honor.