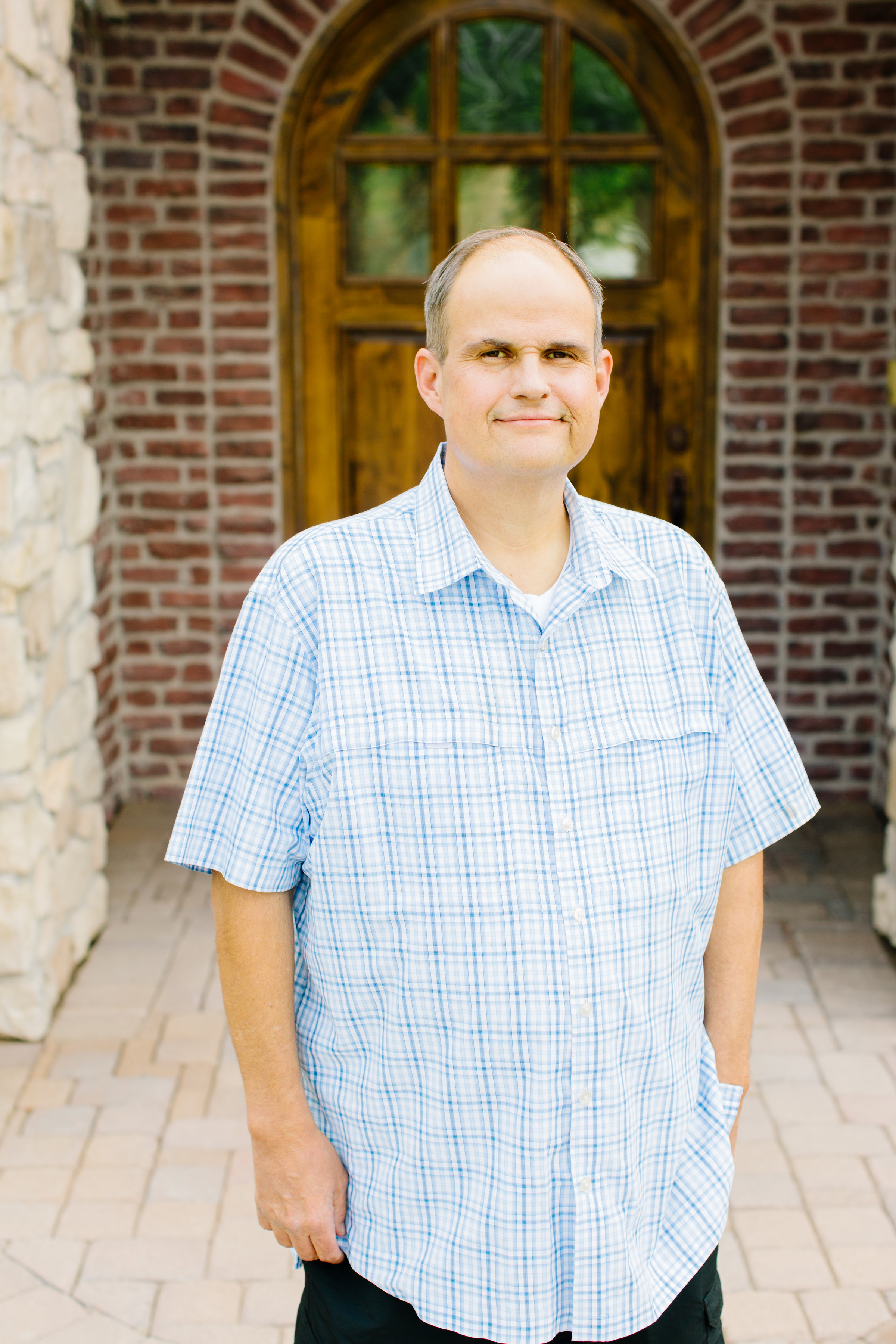 Michael Todd Pickett, 49, passed away surrounded by his family on September 17, 2018. Todd, as he was most commonly known, was born in Provo, UT to Mick and Willie Pickett on May 11, 1969. His younger years were spent in Idaho Falls, ID until the family moved to Mesa, AZ, where he attended high school at Mountain View High School, graduating in 1987.

At the age of nineteen Todd left to serve in Micronesia/Guam on an LDS mission. He had a great love for his mission, the people, and the culture. After serving a mission he pursued higher education at Ricks College where he met and courted his wife, Penni. They married in the Idaho Falls, ID temple and their journey together began.

After completing a Bachelor’s degree at the University of Utah they moved to Mesa, AZ to pursue employment. There, three daughters were added to their family, Nichole, Kristine, and Zoe. Todd’s greatest efforts, love, and attention were given to his family. His hobbies were mostly whatever his daughters were pursuing as they grew up. On any given day he would be found at a swim meet, dance recital, golf tournament, softball game, or a myriad of other pursuits the girls were into. Todd was their biggest cheerleader and assisted his daughters in every way he could for them to be successful. His relationships with his wife and daughters would most likely be what he would say are his best and most rewarding accomplishments in life.

Todd worked in finance and accounting throughout his career and completed a Master’s degree in the field of accounting. He enjoyed camping, outdoors, shooting, Dutch oven cooking, and had a dream of one day being a part of a BBQ competition circuit when he retired.

He was a very attentive, loving husband who worked hard for his family. He was very devoted and was often coming up with sweet surprises to show his love for Penni. They celebrated their 26th wedding anniversary in June of this year.

Todd served in a variety of callings as a member of The Church of Jesus Christ of Latter-day Saints. He was always willing to serve and had a way about him that people very much enjoyed. His laugh, storytelling, and caring nature were some of his most favorited qualities. Friendship was always highly valued by Todd. He appreciated and was loyal to those that cared about him and his family.

Funeral services will be held at 10:00am on Friday, September 28, 2018, preceded by a viewing from 8:30 to 9:30am. Services will be held at The Church of Jesus Christ of Latter-day Saints, 18015 E San Tan Blvd, Queen Creek, AZ 85142. Interment will follow at San Tan Memorial Gardens. Bunkers University Chapel in Mesa, AZ are handling funeral arrangements. www.bunkerfuneral.com