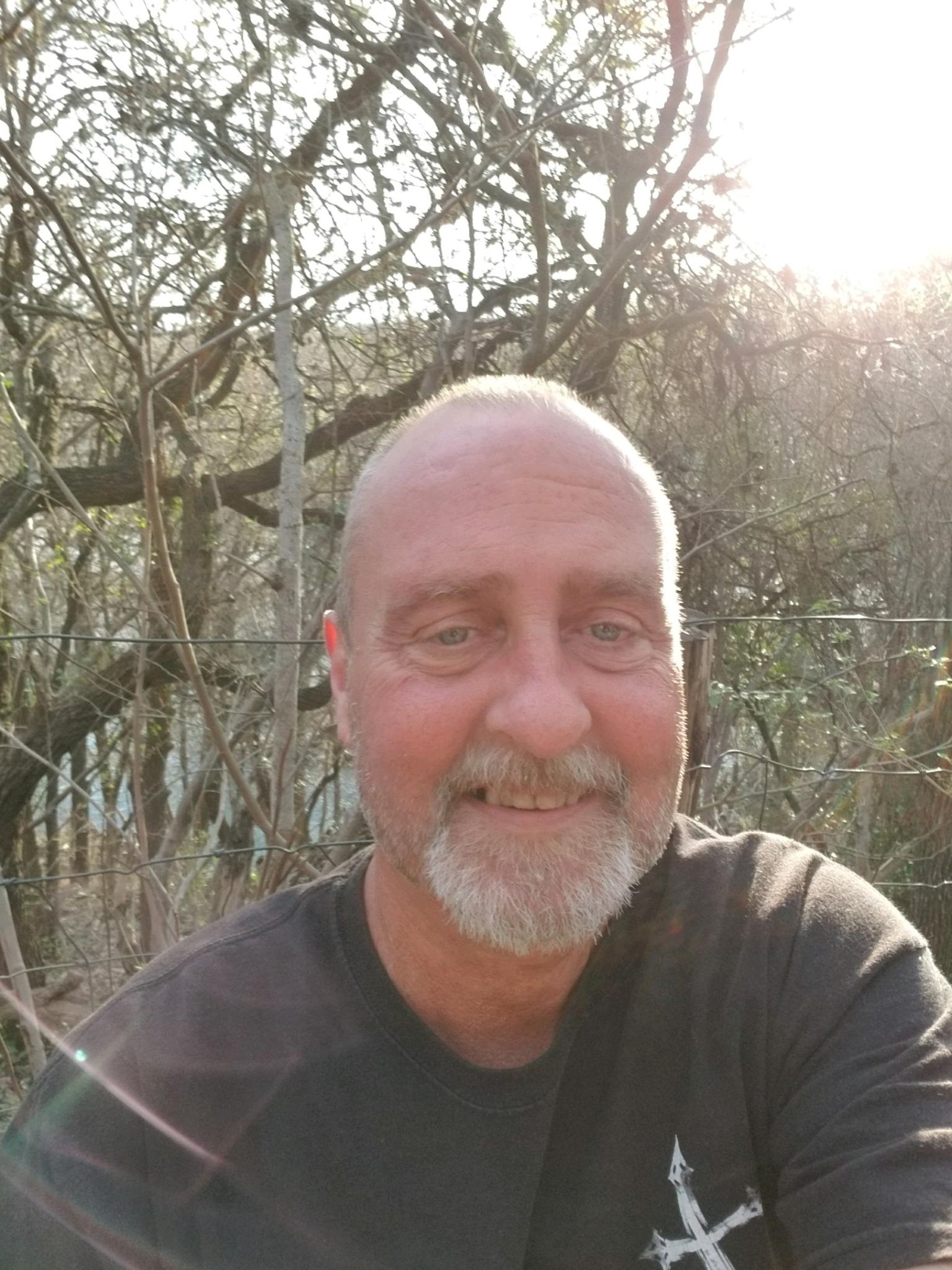 Mike Grannis was called home on March 12, 2018 after a long, brave battle with cancer. There to greet him were his grandparents and his twin brother, Todd.  Mike will be lovingly remembered by his daughter Jessica, mother Sharon, sister Stacy, brother Ryan, his nieces and nephews Tyler, Megan, Justin, Makenzi, Lindsay, Jadin, and Maci, as well as his aunts and uncles.

When Mike wasn’t trucking around the country with his beloved dog, Molly, he could usually be found outdoors listening to music, watching football or baseball, enjoying his many cruises, or munching on a taco, washed down with a cold beer.

In lieu of flowers, the family asks for donations to be made to Hospice of the Valley for their tireless, compassionate care during Mike’s last months of life.