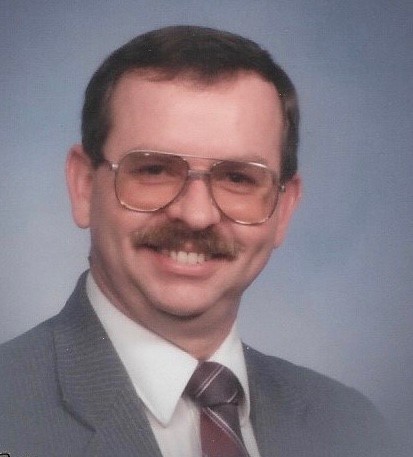 Michael L. Simmons, 68, of Mesa, AZ. Beloved husband, father and grandfather died quietly in his home on April 1, 2020.  Survivors include his wife Sandra Simmons née Shontell and three children, Rachel and her husband Ray Yanguez, Vanessa and her husband Chet Miller, and Erica Simmons. Michael had four children from a previous marriage; William and his wife Mari living in Japan; Jeffrey and his wife Tonya in Peoria, AZ; Bryan Simmons with his wife Kumiko living in Japan; Jennifer Gresham with her wife Ami in Texas.  Michael was patriarch to 21 grandchildren.

Born in Heber City, UT, November 18, 1951 to Merlin LaVon and Colleen Simmons as the 2nd of four children; his older brother Dwayne, and younger sisters Collette Thomas and Teresa Waldeck. At the age of 4, Michael contracted polio and endured years of surgeries and physical therapy. As a young adult, he learned computer programming languages and worked behind the scenes for many banking institutions. In retirement, he spent hours driving the roads of this country. His family said brief goodbyes during a closed 30-minute viewing at Bunkers Mortuary on April 3.

Michael’s legacy lives on in his children and the lessons he taught continue: “We were taught to take care of our responsibilities, earn what we have, be grateful for it, and not to brag.” “Love with your whole heart, make hard phone calls, never miss a chance to say “I love you”.

A memorial service will be scheduled for a later date.