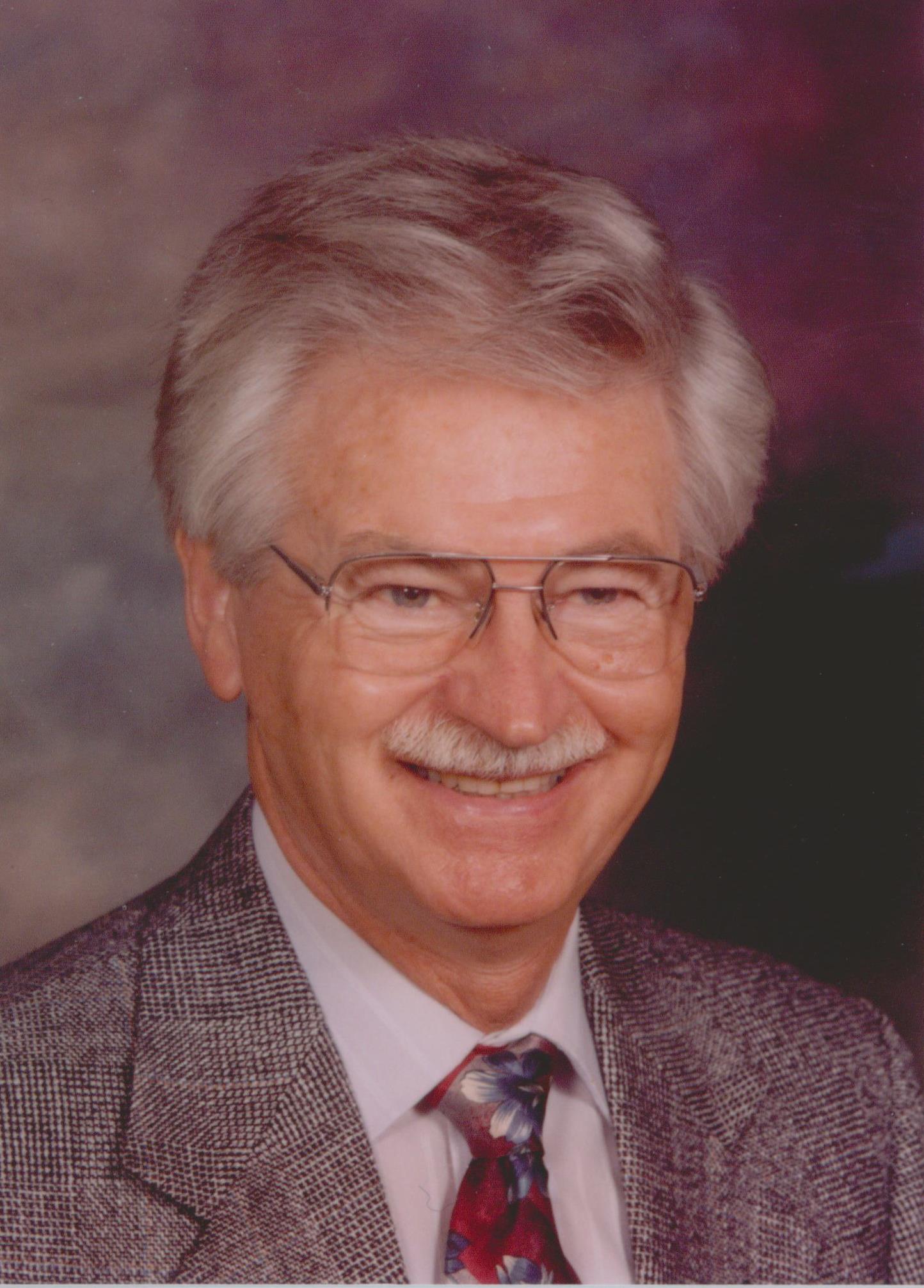 Mike McCarthy of Phoenix Arizona, passed away peacefully on December 14, 2014 with his wife Jo and her children at his side. He was born in 1938, on a small farm in Raheen, Bantry County Cork, Ireland. His parents, the late Charles and Julia McCarthy and brother Jim proceeded him in death. He is survived by his brother Charles and Sister Mary. He is also survived by daughters Terrie and Susan, sons Wayne and Tim. He is survived by his wife of 14 years, Jo and her children Royce, Tamara, Ramon, Randall, and their families. Mike served in the US Air Force before his employment in the auto repair and pharmaceutical industries. After immigrating from Ireland, he received his US Citizenship which was his proudest accomplishment. He was driven by his love of God, country and family. One of Mike’s most cherished accomplishments was the publishing of his life story, “Irish by Birth, American by the Grace of God”. Mike was known for his positive, engaging nature and endless jokes. His ashes will be interned at the National Veterans Memorial Cemetery on North Cave Creek Road, Phoenix, Arizona on January 9, 2015 at 2:00 PM. Mike’s Celebration of Life ceremony is being planned for the spring in Payson (date to be announced).  Mike’s family and loved ones are eternally grateful for the loving, compassionate care of the Hospice of the Valley organization.