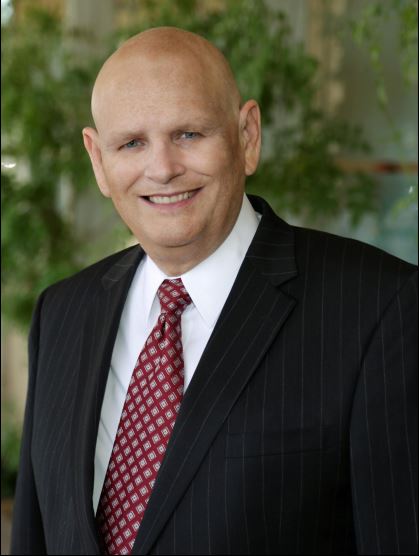 Michael Charles Jones, 66, of Gilbert, AZ passed away peacefully at home, surrounded by his wife and children, on August 23, 2016.

He was born on August 21, 1950 to Earnest Howard and Berna Jones. He has two siblings, Jeffrey Jones and Anne Nugent. He served a mission for The Church of Jesus Christ of Latter-Day Saints in Austria and served in many capacities for the church throughout his life. He earned a BA from Brigham Young University followed by a JD from Georgetown University. He practiced health care law.