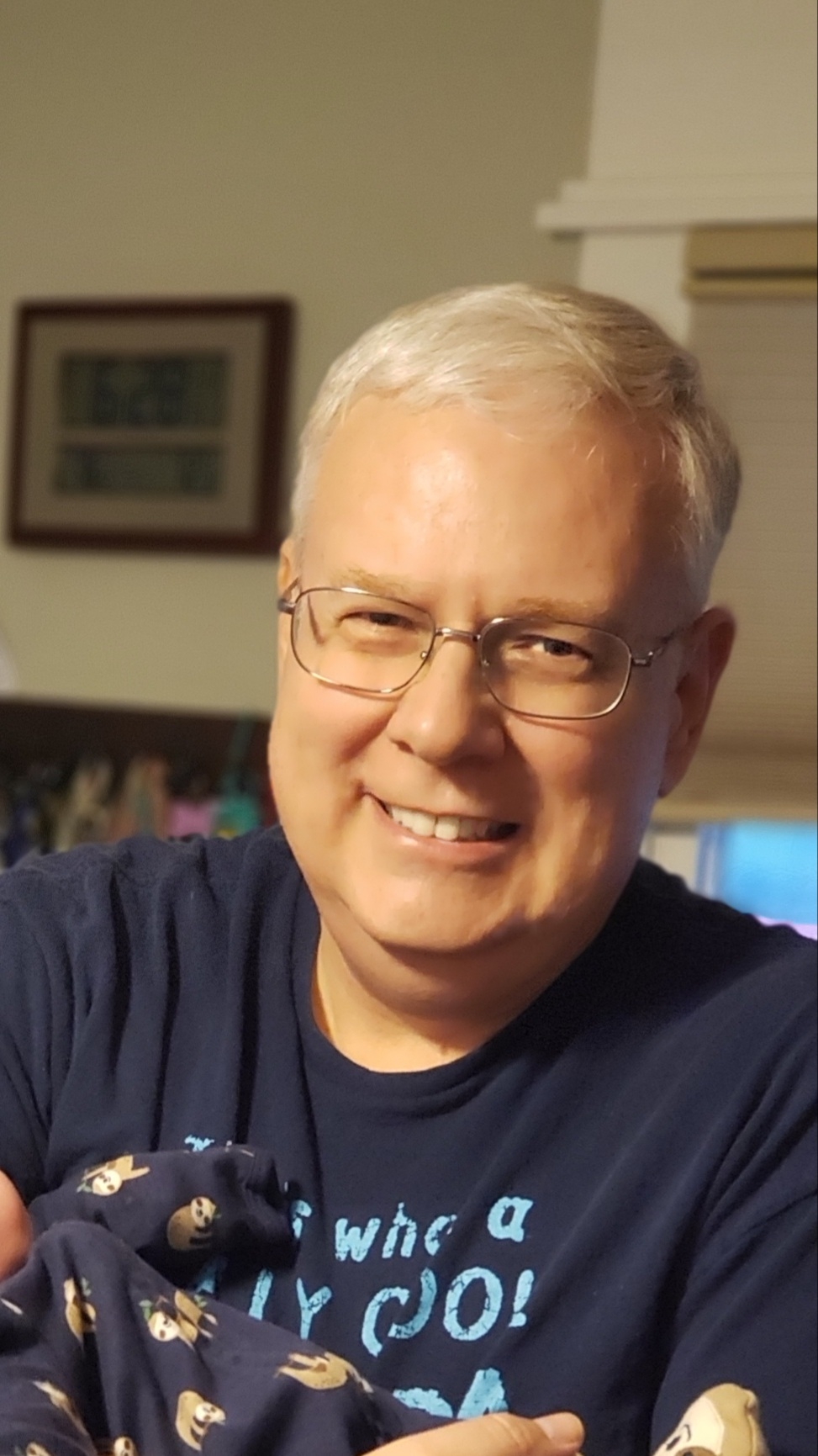 Michael joined The Church of Jesus Christ of Latter-Day Saints in 1981 and served as a missionary in the Buenos-Aires Norte area of Argentina from January, 1983 to July, 1984.

Michael worked as a Chemical Analysist for over 30 years specializing in asbestos, lead, and mold. Michael was always so dedicated to his family and to the Lord. Leading by example for his children, Michael was known for his leadership in the Boy Scouts, and holding several callings in the Church leading up to Bishop.

He was preceded in death by his parents and one sister. He is survived by one brother: Phillip “Butch” Cook.

Michael was the best father any son could ask for. Till we meet again.