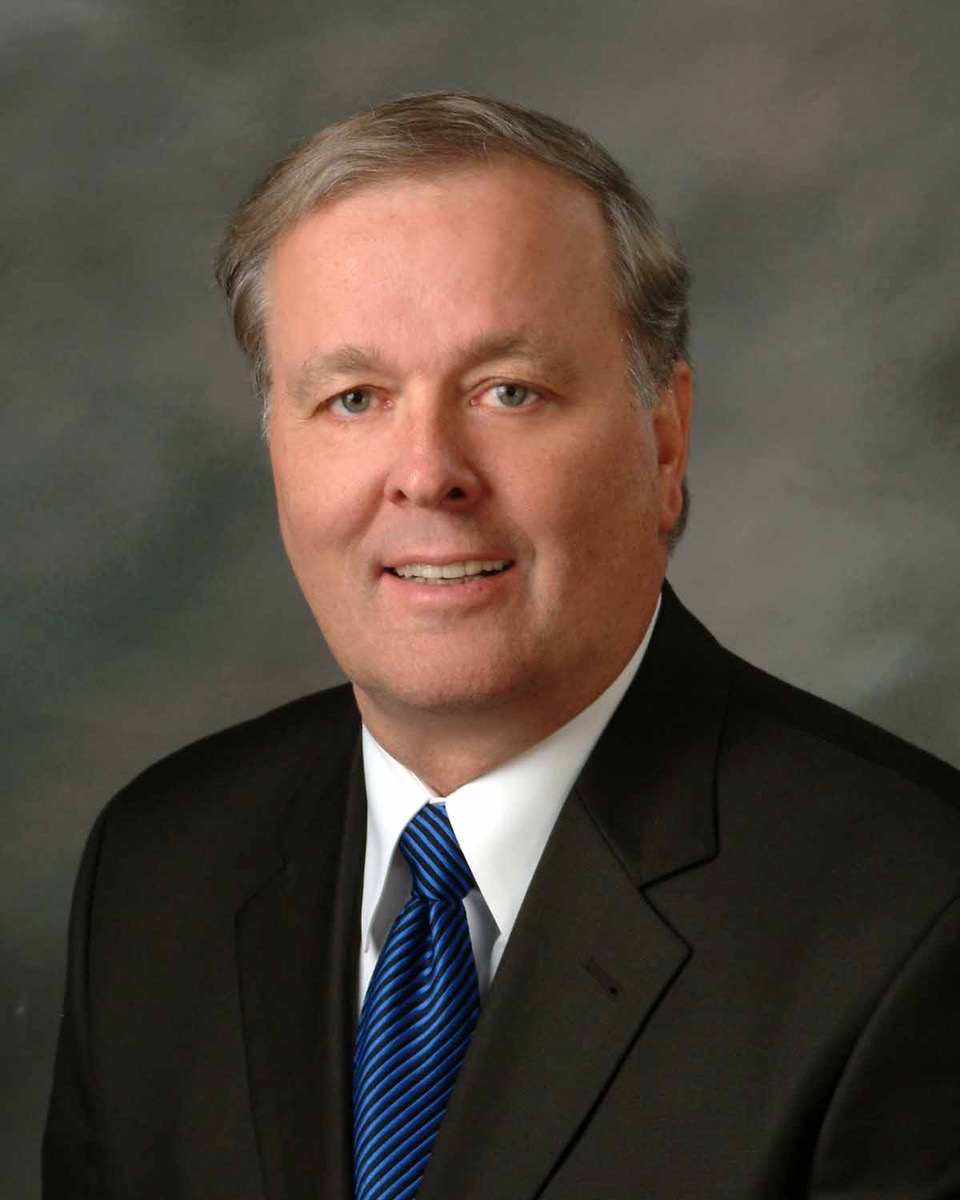 Merwin Darwin Grant was born in Safford, Arizona on May 7, 1944, to Erma Whiting and Darwin D. Grant. Kings and princes have not been as adored as Merwin was by his doting parents and loving siblings, who are: Rita (Gary Lyon), Ronald (Keiko), Howard (the late Irene), and Robert (Jo).

As a young man, Merwin enjoyed every aspect of life in his hometown of St. Johns, AZ, which he fondly referred to as “city of the West; center of action.” Though St. Johns was a small town of 1,200 people, in Merwin’s eyes it was as significant and marvelous as any great metropolis.

In high school, he led the basketball and football teams, played tuba in the band, sang in the choir, and served as both student body president and valedictorian for his graduating class. The break-neck pace at which Merwin lived life did not slow when he attended Brigham Young University. There he was an economics major, freshman class president, the university’s social vice president, and one of the original members of the Young Ambassadors performing group. Never one to shun the spotlight, it should come as no surprise that Merwin’s favorite college memory was performing on The Ed Sullivan Show.

Merwin served as a missionary for The Church of Jesus Christ of Latter-day Saints in the Mexico City, Mexico mission. He loved the people and language with a vigor that did not diminish throughout his life. Anytime the opportunity to speak Spanish presented itself, Merwin took it with delight.

Merwin wisely fell in love with Charlotte Richey, whose delicate and cautious nature perfectly tempered this gregarious cowboy. Together they were sealed in the Mesa, Arizona Temple for eternity. Their almost 50-year journey through life together was never monotonous. As Charlotte and their children can attest, proximity to Merwin made a mundane existence impossible.

Merwin took the Law School Admissions Test on a whim one Saturday morning, and a moment’s decision became a life’s passion. He attended law school at Duke University, and, after Charlotte and his children, Merwin’s next greatest love was his profession. The adage “those who love their jobs never truly work a day in their life” perfectly described Merwin. His yellow legal pad was always in hand; his mind was always engaged on his client’s behalf. In fact, he did not stop practicing until his body compelled him to do so, and, even then, he could not help but talk about the law every chance he got.

His most cherished volunteer opportunities were those that benefitted children. He was a favorite Cub Scout leader, soccer coach, and Primary teacher. No one could build a faster pinewood derby car, find creative alternatives to rained-out soccer practices, or wrangle a group of irreverent Mormon kids better than Merwin. His charm was undeniable, even to the very youngest of his acquaintances.

Though Merwin survived as many close calls as an action movie hero—from a car flipped underwater to an airplane engulfed in flames—he was not able to escape the grasp of Lewy Body dementia, which took him from his family and friends far too soon.

For the incomparable care he received during his final years, we sincerely thank Lizz Soto, Angela Mojica, Clara Aquiler, Patty Jones, the staff at Downing House, and his ever-devoted Charlotte, without whom Merwin simply could not have endured the extraordinary journey that was his to make.