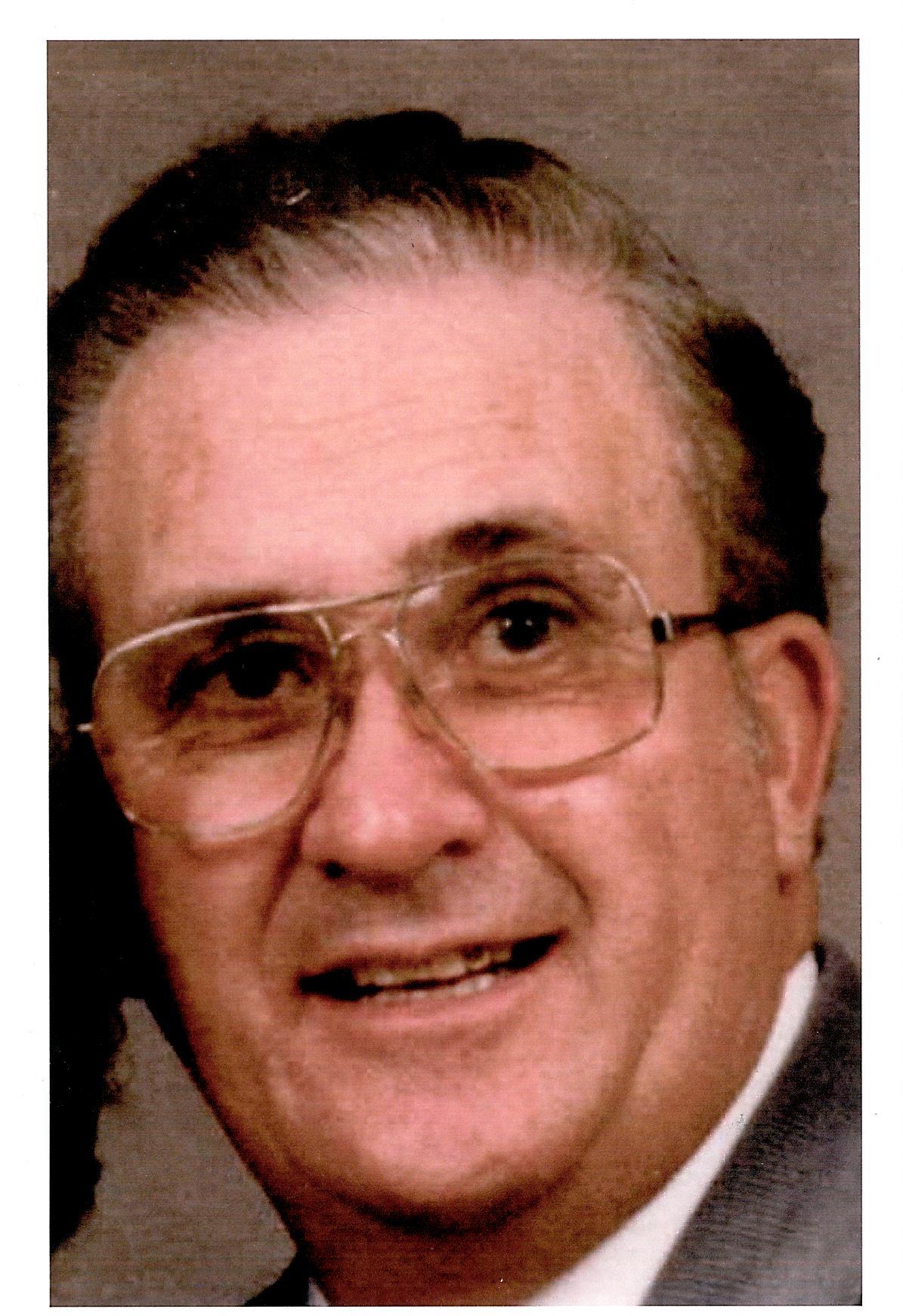 Nyle G. Merkley passed away unexpectedly on Sunday May 10, 2015 in Mesa Arizona.  Nyle was born in Tridell, Utah, on December 30, 1930.  He loved to tell about what a cold December night it was when he was born and that his name was “Nyle – spelled N-y-l-e, mothers choice”,   He grew up in Vernal where he met the love of his life, LaDonna in 4th grade.  They became sweethearts in high school and were married in 1951. Nyle & LaDonna were sealed for Time & All Eternity in the Salt Lake Temple.  Nyle was extremely proud of his wife and their three wonderful sons, Bart, Russell & Monty.  Nyle worked in various areas of the oil business as a newly married man, moving his sweet wife all over Utah, Wyoming & Montana while they welcomed their sons. In 1967 Nyle took a job as a Drilling Foreman in Benghazi Libya & his family followed him making their home on the Island of Malta.  Nyle lived and worked in Libya North Africa & the Rocky Mountain States, retiring from Chevron Oil Company after working for 64 years in the “oil patch”.  Nyle loved his family almost as much as he loved the oil patch!

In 1997 Nyle & LaDonna settled in Mesa Arizona & were quick to make many new friends!  Nyle loved meeting new people and making friends.  He adored & treasured his family beyond measure and remembered they all, by name, in his prayers.  He will be missed by his family immensely.

His funeral will be held at the Church of Jesus Christ of Latter-day Saints Lindsay Ward building on Saturday May 16, 2015 at 10:00am, with luncheon following.   Interment will be at the Vernal City Memorial Park in Vernal Utah.