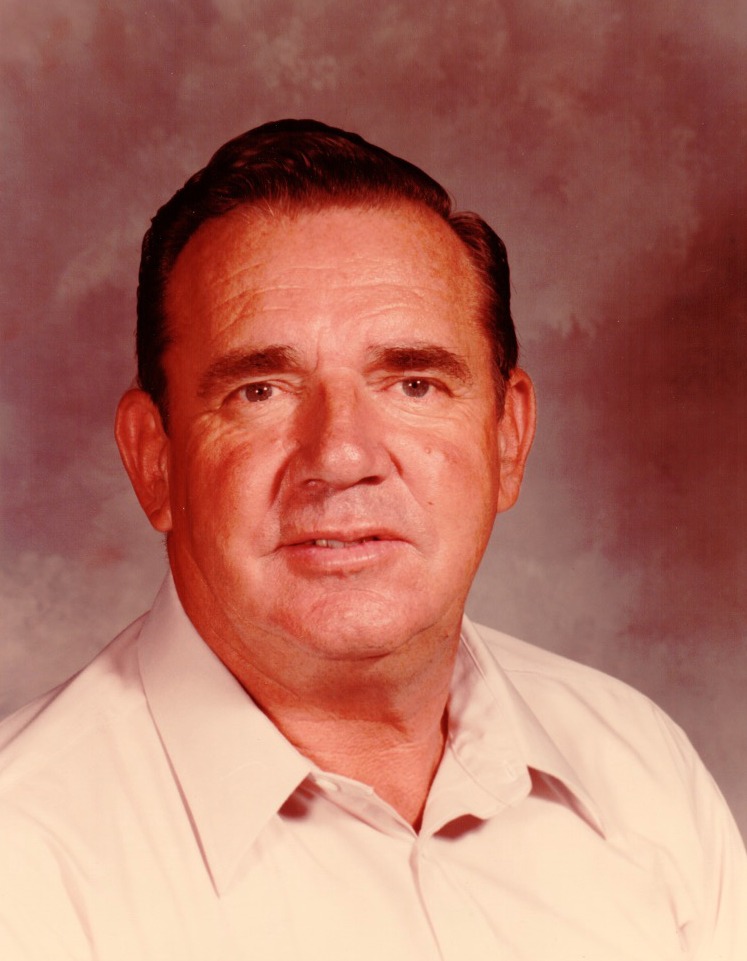 Menlo Dare Greer passed away on January 22, 2015. He had valiantly battled cancer for 14 years. He was born on January 29, 1929 in Shumway, Arizona. He grew up in Eagar, Arizona, but he spent much of his adult life in Scottsdale. He attended ASU where he played on the basketball team and earned his teaching degree in 1951. He married Barbara Turley in 1950 and they loved, and served together for 64 years.

He is preceded in death by his parents Riley Menlo Greer and Vera and Ben Slade and his great-granddaughter Kamberlie Larsen. He is survived by his loving wife Barbara, his children Mellonie (Larry) Grohman, Teri (Richard) Larsen, Leonard Dare (Julie) Greer, and Benjamin Arthur (Allison) Greer, and his sister Nadine Slade Trickey; 19 grandchildren and 43 great-grandchildren have looked up to this great patriarch.

He taught school, mostly in junior high, for many years in the Creighton School District and coached many teams. Later he worked as a basketball official for high school basketball games. He has been a bishop in the Church of Jesus Christ of Latter-day Saints, worked at the Mesa Temple, and served two missions with Barbara as service missionaries.