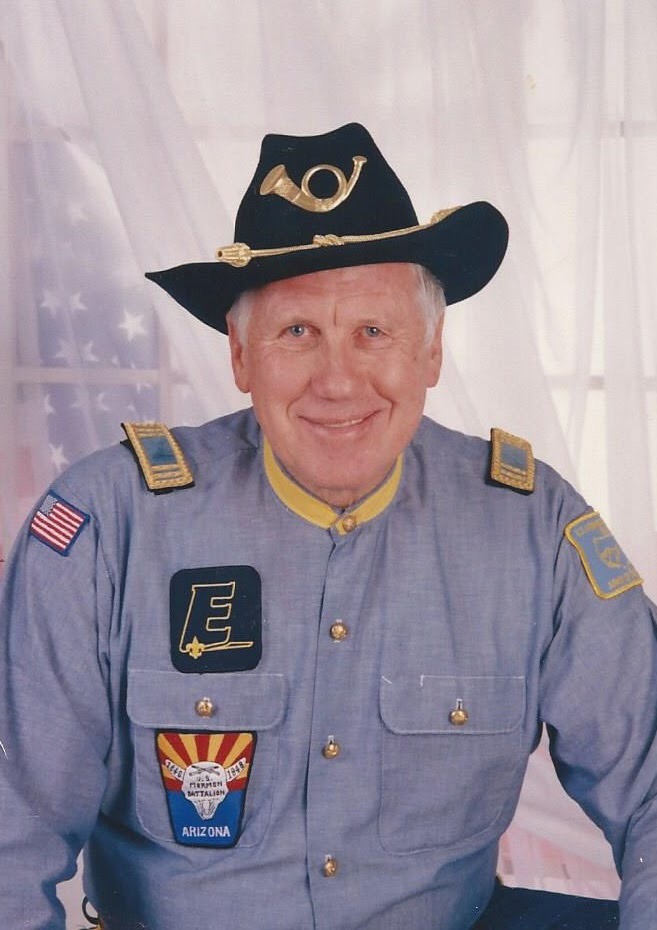 Mel G. Stout packed a lot of living into his 84 years. Born 6 November 1933 in Salt Lake City, Utah to C. Dewey and Viola Allred Stout, he was the seventh of their eight children, all of whom have preceded him in death. What a great family reunion was held when he joined them! He graduated from mortality on 29 December 2017 at home in Mesa, Arizona.

In between, he married his childhood sweetheart, LaNeta Jane Owen, in the Salt Lake Temple of The Church of Jesus Christ of Latter-day Saints, and they reared seven children:  David (Carolyn), Suellen (Bob) Weiler, Dan (Cynthia), Rebecca (Dan) Cluff, Melvin Gary (deceased), Ann (Dan) Davis, and Jennifer (Brad) Stinocher. He was a missionary for the LDS Church in the western United States as a young man, and then again in California with his eternal companion after their retirement; they also served several other missions together, blessing many in the community.

In addition to his family and his faith, Mel had several other passions, including the Boy Scouts of America, which awarded him the Silver Beaver; he was also an active member of a Mormon Battalion reenactment group. Working with the young men in the area was a source of great joy and fulfillment, and he touched many lives by his untiring service.