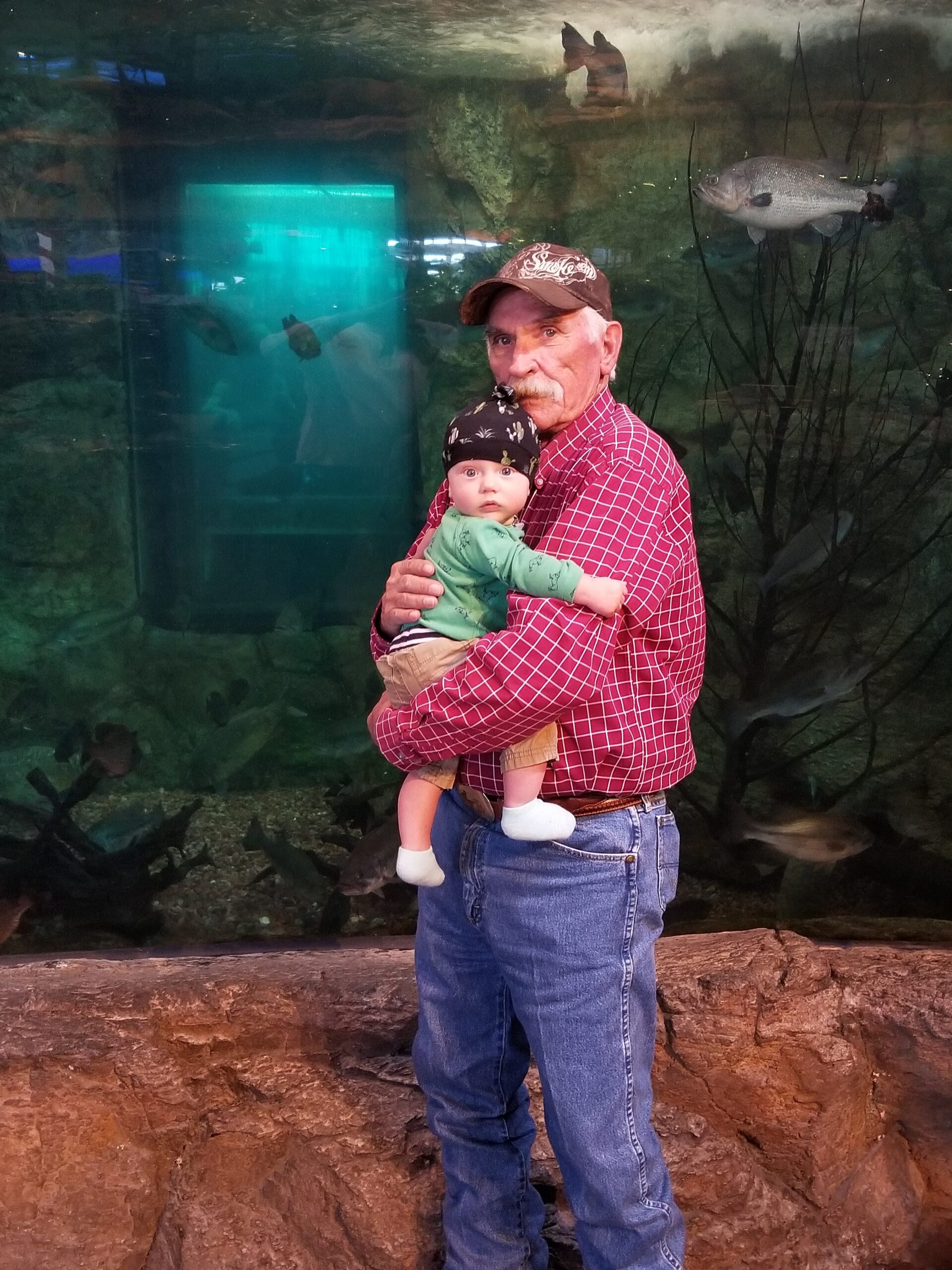 “A Humble, Gentle, Loving Man”
Medford Darrell Howell, 78, of Heber-Overgaard, Arizona, passed away  unexpectedly on January 14th, 2022. He slipped away peacefully in his sleep and was found by his loving neighbors Brent and Kelly Rasmussen after they were called by his son, Dustin Lee Howell.

“Veteran, Welder, Outdoorsman”
Darrell Howell was born on December 14th, 1943 in Phoenix, Arizona. Darrell left Carl Hayden High School at the age of 17 to join the Navy and serve his Country. After two tours in Vietnam, he met the love of his life, Dreama Balke on Christmas Eve of 1964 and married 5 weeks later. In October 1972, they adopted their only son, Dustin Lee Howell. The loving couple spent 47 years together before Dreama passed away on October 18th, 2012. Darrell enjoyed his career as a welder and teacher. His love of baseball drove him to coach little league. One of his biggest passions was hunting and fishing. He and his son, Dustin loved to hunt together. His biggest love in the end was his grandson, Sawyer. He is now united with God and his beloved wife, Dreama. He will be dearly missed.