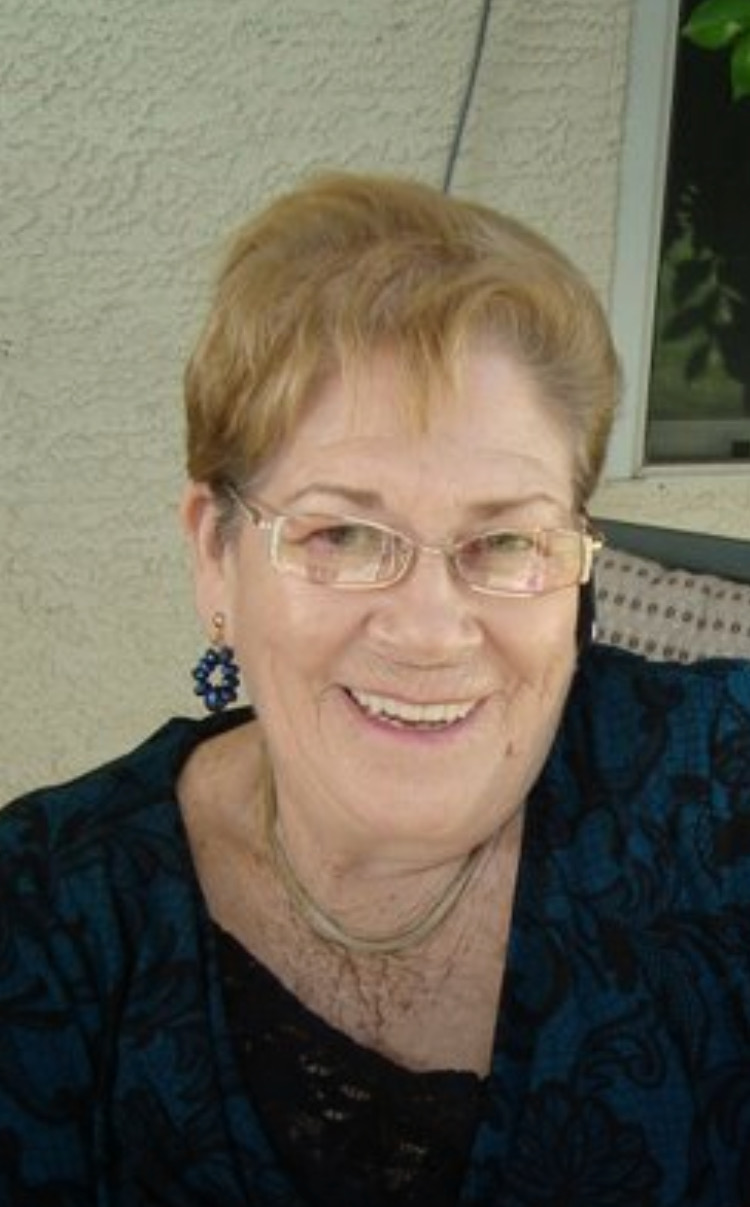 Maxine was born September 5, 1937 in Wheeler, Texas to Opal and James Polk. She had two siblings, Lois (Polk) Gossett and Bob Polk. After graduating high school in Dalhart, Texas she married and raised three children. She attended a technical training school to learn secretarial skills and bookkeeping as a young adult. Later in life she returned to school and earned her AA in Technology from New Mexico State University in Las Cruses, New Mexico. Maxine loved to learn.

She loved playing games with her friends and family and enjoyed making jewelry.  She was also an accomplished seamstress.  She sewed and created items from material often without patterns.  She loved arts and crafts and painted well. She also loved working on her genealogy.

Maxine is predeceased by her parents Opal and James Polk, her brother Bob Polk, and her son Norman E. Christy II.