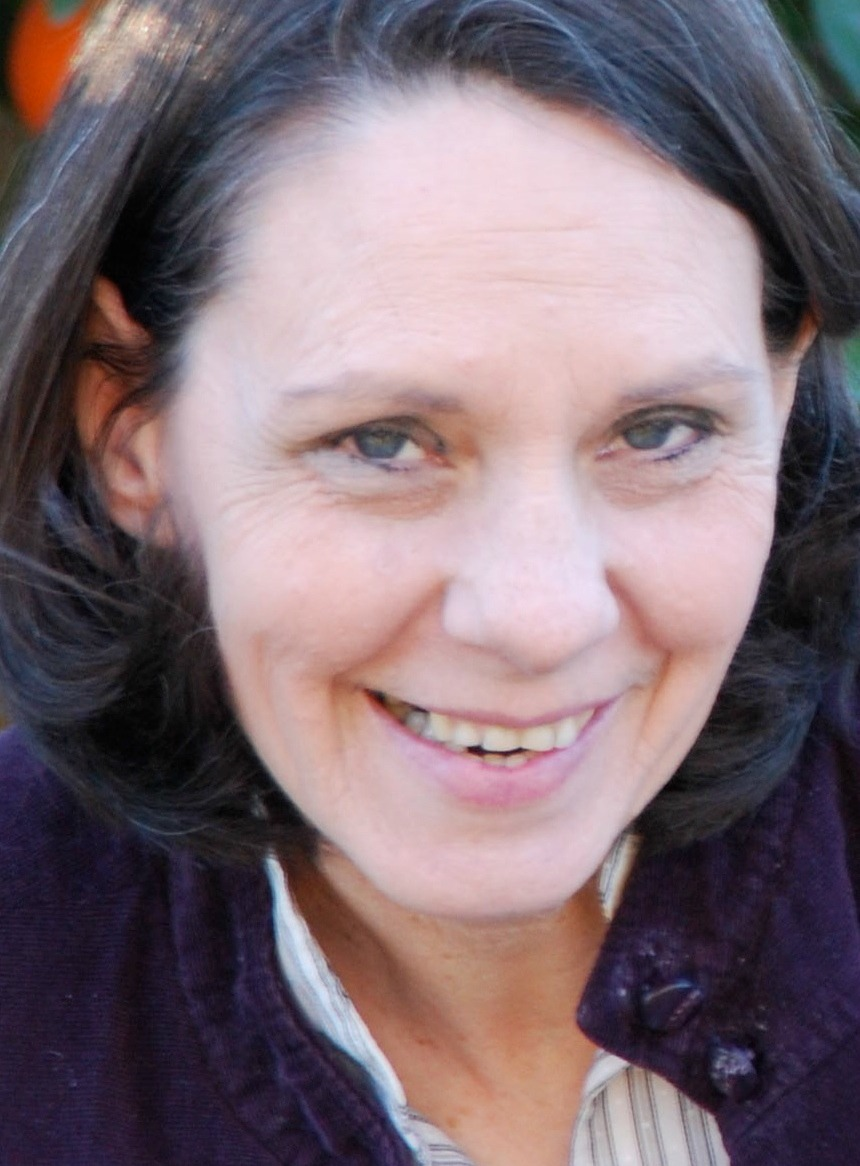 Maureen “Marty” G. Thompson, age 64, passed away on Nov. 25, 2014 with her family around, her following a sudden unexpected illness. She was born in Payson, Utah on 20 Feb. 1950 to Gene and Mern Greenhalgh. She grew up in Provo, Utah. After her high school graduation she attended Ricks College in Rexburg, Idaho where she met Boyd Thompson, her husband of 44 years. Marty gave many hours of service in church callings. She spent many years working with the Boy Scouts of America where she received the Silver Beaver award. She devoted her life to the care of her children and grandchildren. At the time of her death, Marty worked as the cashier at Crismon Elementary School cafeteria in Mesa.