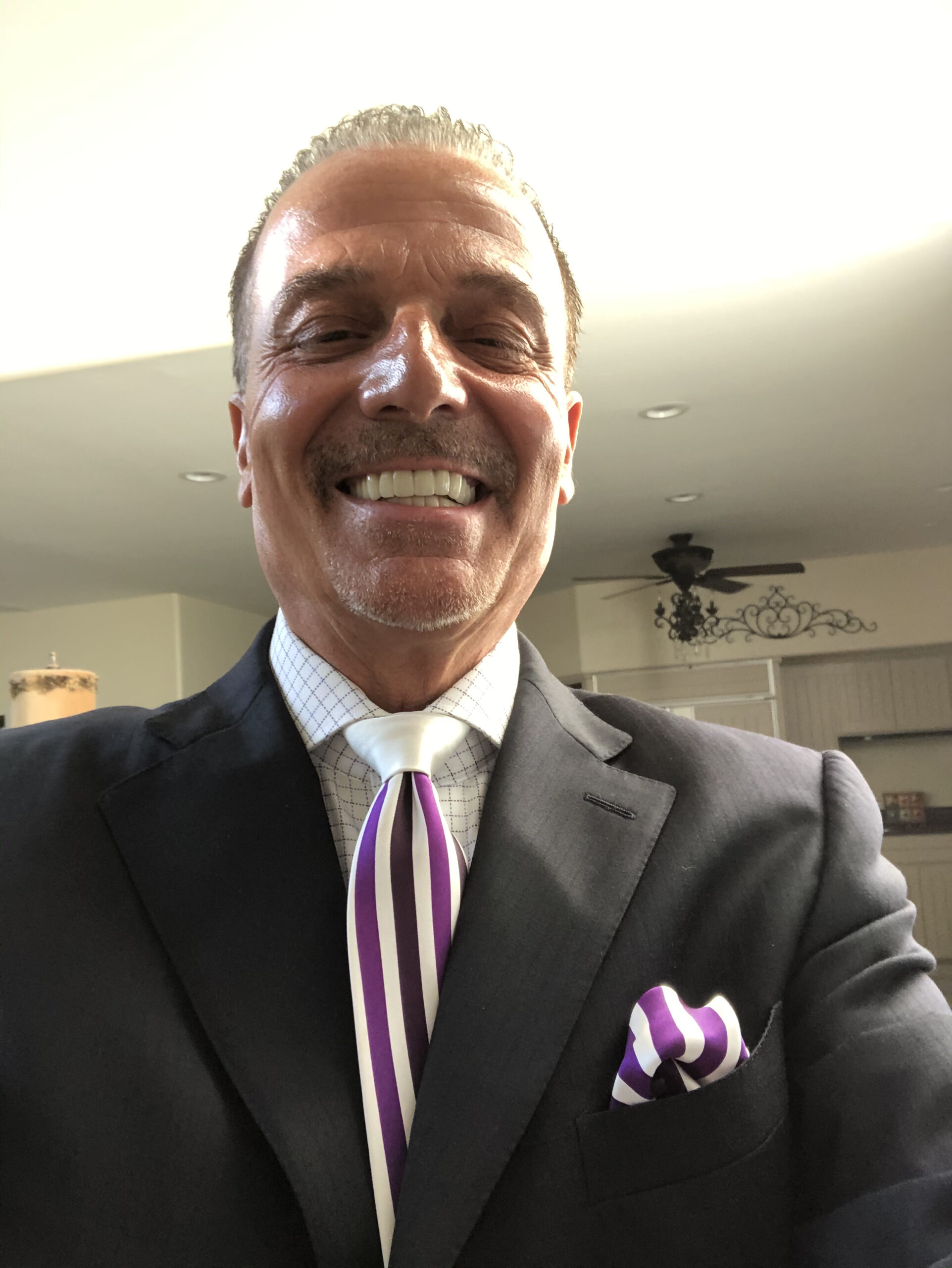 Matt Piccillo, 65, was born in Jersey City, NJ and passed away in Scottsdale, Arizona, peacefully, with his loved ones by his side, embraced by the Father to hear the words, “well done my good and faithful servant”.

Matt grew up in New Jersey with his parents, Roselyn and Matthew, and older brother Charles.

He grew up fast and wild before giving his life to the Lord.

Matt met the love of his life, Eluisa and they married 2004. Together they welcomed their beloved daughter Gianna.

Matt and his family moved to Mesa, AZ after receiving a calling by the Lord to teach and minister there.

Matt pastored a home church with his wife Eluisa for over a decade. He was a humble and passionate teacher of the Truth who shared wholeheartedly with all those he welcomed into his home and beyond.

He mentored, taught, and guided numerous men through his men’s ministry. “He touched the hearts and restored the faith of countless people.”

Matt had a particular gift for highlighting the strengths instead of the weaknesses of those he ministered to and shepherded.

Matt had an illustrious career in the luxury automobile sales industry, including the last 17 years with Mercedes Benz. He was thankful to have spent the last 7 years as the General Sales Manager of Mercedes Benz of Scottsdale dealership. He often told his wife that it was an honor and a privilege to serve the Theisen Family.

Matt was well-respected in his industry and was instrumental in his dealership continuously
being recognized as Best of the Best by the Mercedes Benz Corporation.

In his free time Matt enjoyed traveling with his family, playing basketball with his daughter Gianna, studying, teaching and sharing the Word of God. He spent time working out in the gym, taking walks, climbing mountains, sunbathing, and swimming.

Matty:
• Man of God
• Man of Integrity
• Noble Man
• Man of Perseverance
• Generous Man
• A Strong Man who understood and valued the priorities of life.

He was preceded in death by his parents Roselyn and Matthew Piccillo. Matt is survived by his wife Eluisa and daughter Gianna as well as his adult children Alicia, Nicole, Joseph, Anthony; as well as many spiritual children and international students, including Zeeshan and Olivia, who love Matt as a father and mentor. As well as his brother Charles, sister Lucia and brother Mario.