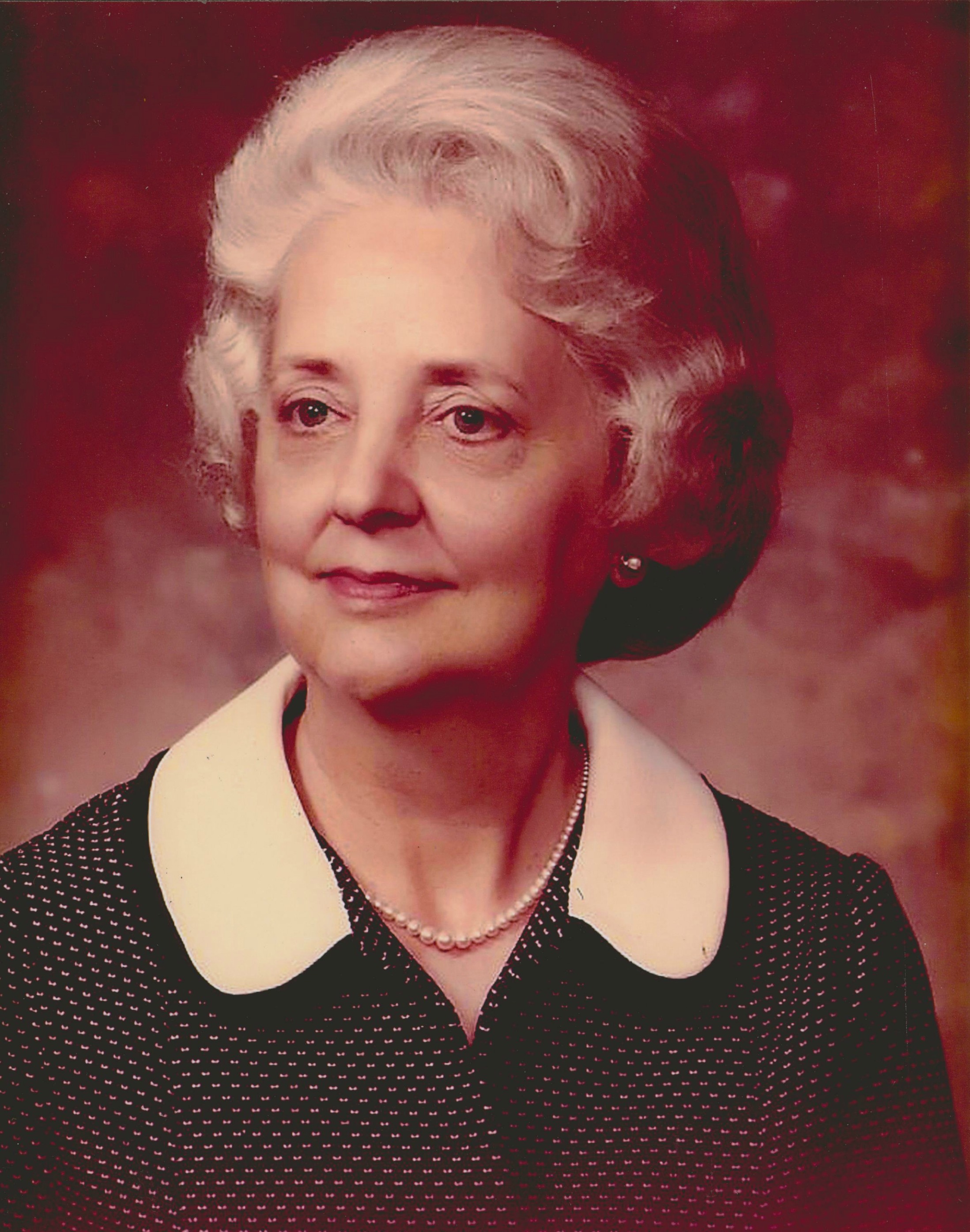 She passed away October xx, 2016, at Springdale Village in Mesa, Arizona.

She was a life-long active member of the Church of Jesus Christ of Latter Days Saints, serving in many callings and later in her life in the Mesa Temple.

She lived her elementary and high school years in Burley, Idaho, the Ogden, Utah area and Denver, Colorado; graduating from East Denver High School May 1938.

She attended Brigham Young University, where she met her future husband Scott Conrad Benson.  They were married May 17, 1941 in Farmington, Utah.  They were sealed in the Salt Lake City Temple in June of 1950.

Scott Sr. graduated from University of Arkansas Medical School in June 1948, and accepted an internship at Methodist Hospital in St. Joseph Missouri, where the family lived until Scott’s retirement in June 1976.

Mary was active in civic affairs, PTA, the medical guilds, Methodist and Sisters Hospital Boards. She was also active on the Community Concert Board, the Fortnightly Club and the Symphony Guild.  She served as President of the Women’s Division of Chamber of Commerce and a Chairman for the Women’s Medical Auxiliary.

She served in many calling in her church – Primary, Sunday School and Relief Society.

She was a breast cancer survivor.

Mary loved to travel.  She and Scott traveled the world, including Hawaii, Scandinavia, Europe, South America, the South Seas, Australia, the Mediterranean and many exotic locales.

They moved to the Mesa, Arizona in March of 1978, living in Sunland Village until she moved to Springdale Village Assisted Living in May of 2013.