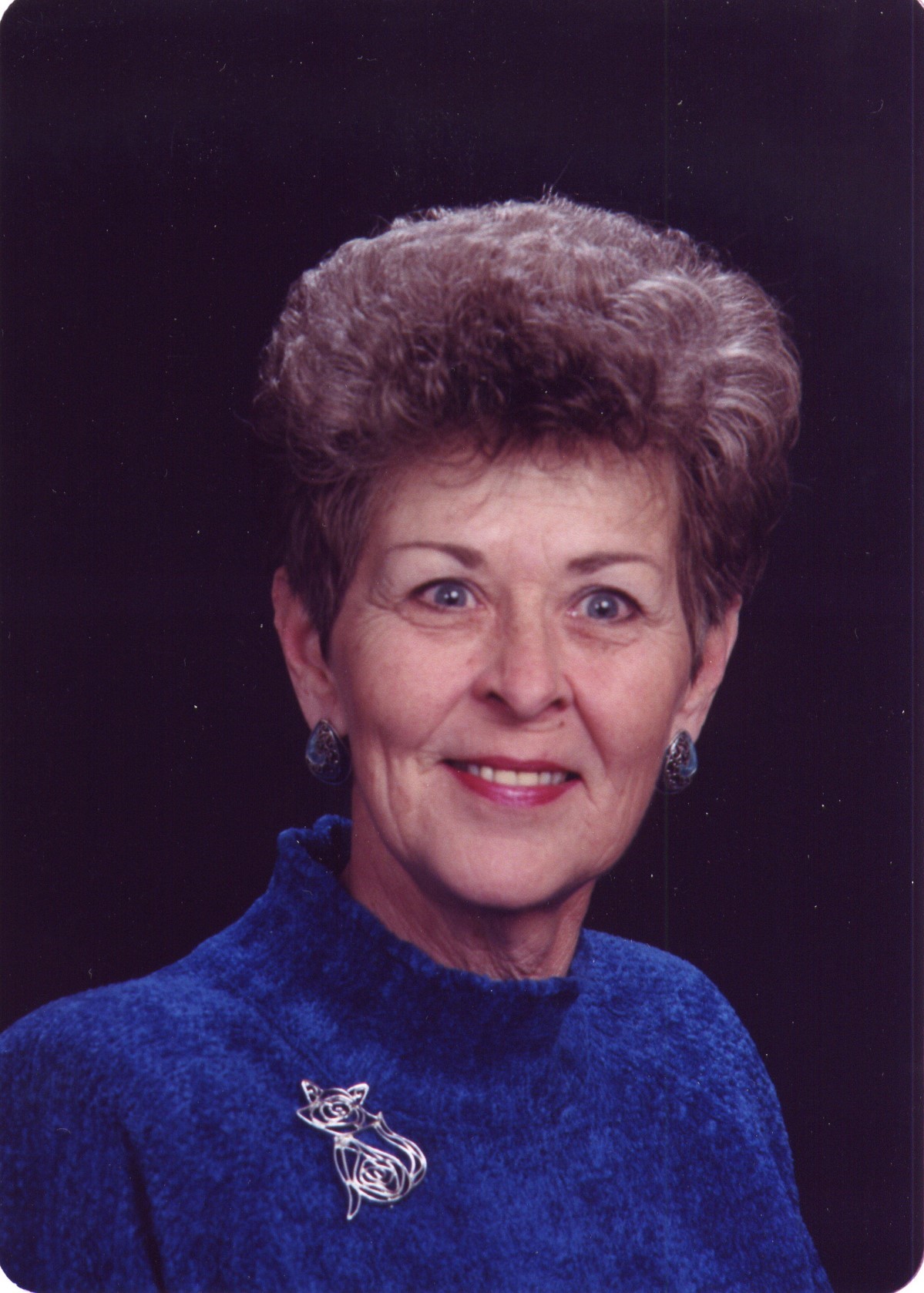 Mary Lou Vickman passed away on March 17, 2020 in the Banner Heart Hospital, Mesa, Arizona, after a long fight with cancer. She was born to Raymond Burton Rubeck and Coralynn Idella (Brown) Rubeck in Machias, New York on August 12, 1942.

She graduated from the Ten Broeck Academy in Franklinville, NY and started her career as a Legal Secretary for a law firm in Arcade, NY in 1960. She married Dale A Vickman on July 13, 1963 in Farmersville Station, NY. They celebrated their 50th Anniversary in 2013. They have lived a happy life for 57 years.

Dale was in the Air Force and they soon moved to Georgia where she started her Government Civil Service career at Robins AFB, again as a secretary. In 1966 she accompanied Dale to Hahn AB, Germany where she was the secretary for the Base Commander. They resided in Kirchberg, Germany for 4 years before Dale was assigned to Williams AFB in Mesa, Arizona. While at Williams AFB she was secretary to the Commander of Maintenance. She remained in that position until Williams AFB closed. In 1996 she started as secretary for the Mesa Police Training Department in Mesa, Arizona. She retired from the police department in 2006.

Mary Lou was a sweet and caring person. People were drawn to her by her kindness and pleasant personality. She loved to shop for clothing and was a perfectionist in everything she did. She had a special knack of putting different colors of clothing together to give them the wow look. One of her favorite things was going out to dinner and she especially loved going out to lunch with her friends. She never complained throughout her illness and her favorite words were “I’m doing fine”.

At Mary Lou’s request there will be no services. She will be cremated with no burial.