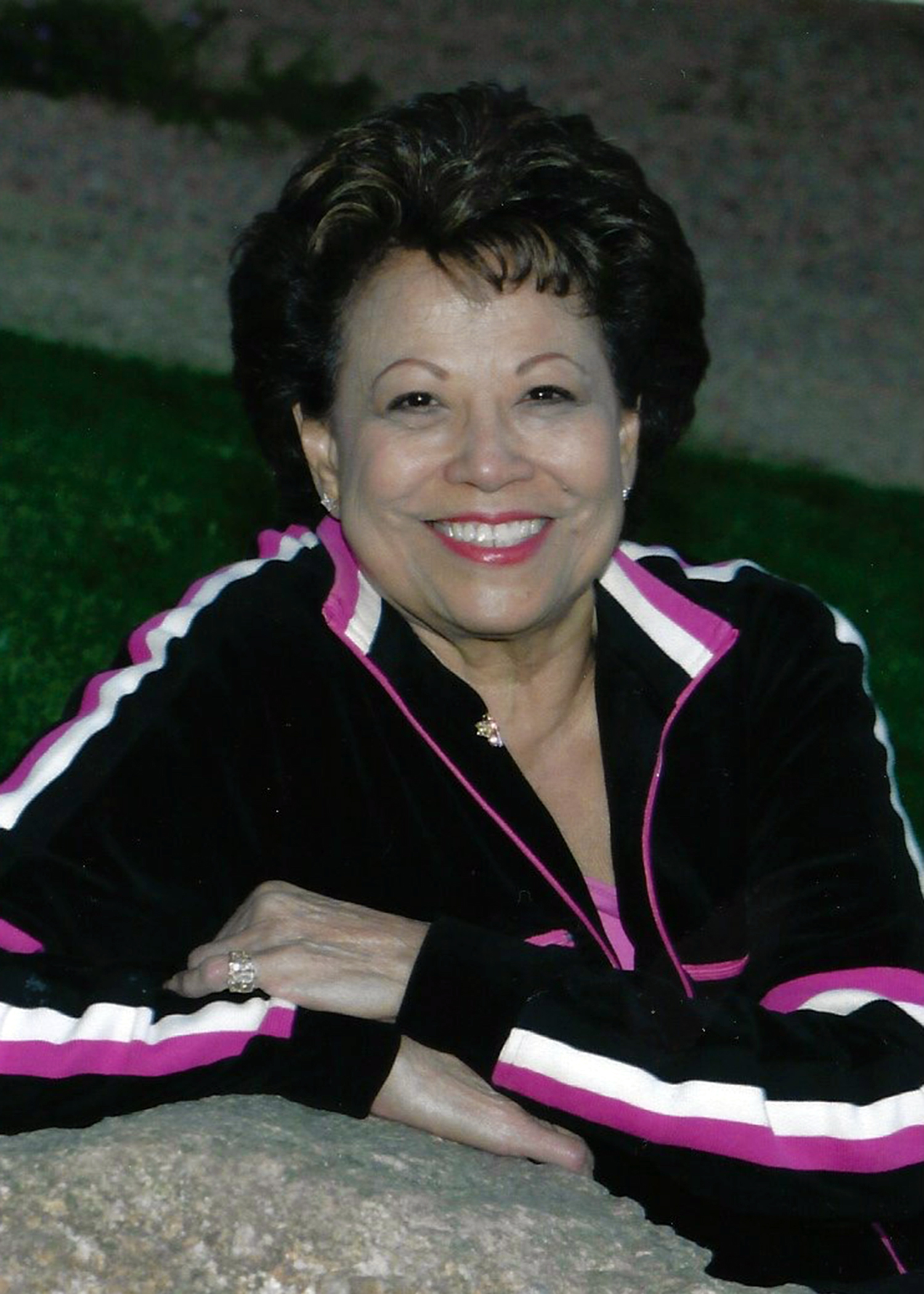 Mary Lou Apple, 80, passed away on May 10, 2017 due to complications of pneumonia. Mom was born on December 15, 1936 in Tucson, Arizona. She is survived by her sister and best friend, Anita Mae of Mesa, Arizona.

Mom dedicated her life to raising her three boys, Rick, Tony, and Mark. She sometimes worked two and three jobs to make ends meet. There was nothing she would not do for her “boys.” The only daughters Mom had were her three daughters-in-law, Cindy, Sharon, and Vickie. Each of them held a special place in her heart. Each of them helped Mom through some rough medical times in her life and she loved them dearly. She was grateful for the strong women that her “boys” married.

Mom had many adventure in her life. One of which was when she started AMAR Realty and the many friendships she formed there. She had great memories from that time.

Another of the highlights of her life was the arrival of each of her grandchildren and great-grandchildren. “Mimi” as she was called by them is survived by nine grandchildren, Heather (Keith), Lindsay, Anthony, Austin, Ashley (Sean), Scott (Courtnee), Chelsee (Justin), Samantha and Baron. She was also blessed with seven great-grandchildren, Nate, Drew, Jordyn, Alyssa, Boston, Haylee, and Beckham.

Mom’s passing has left a big hole in our hearts. We miss her so much! Funeral services will be Saturday, June 17, 2017 at 10 AM, at Bunker’s Garden Chapel, 33 N. Centennial Way in Mesa.