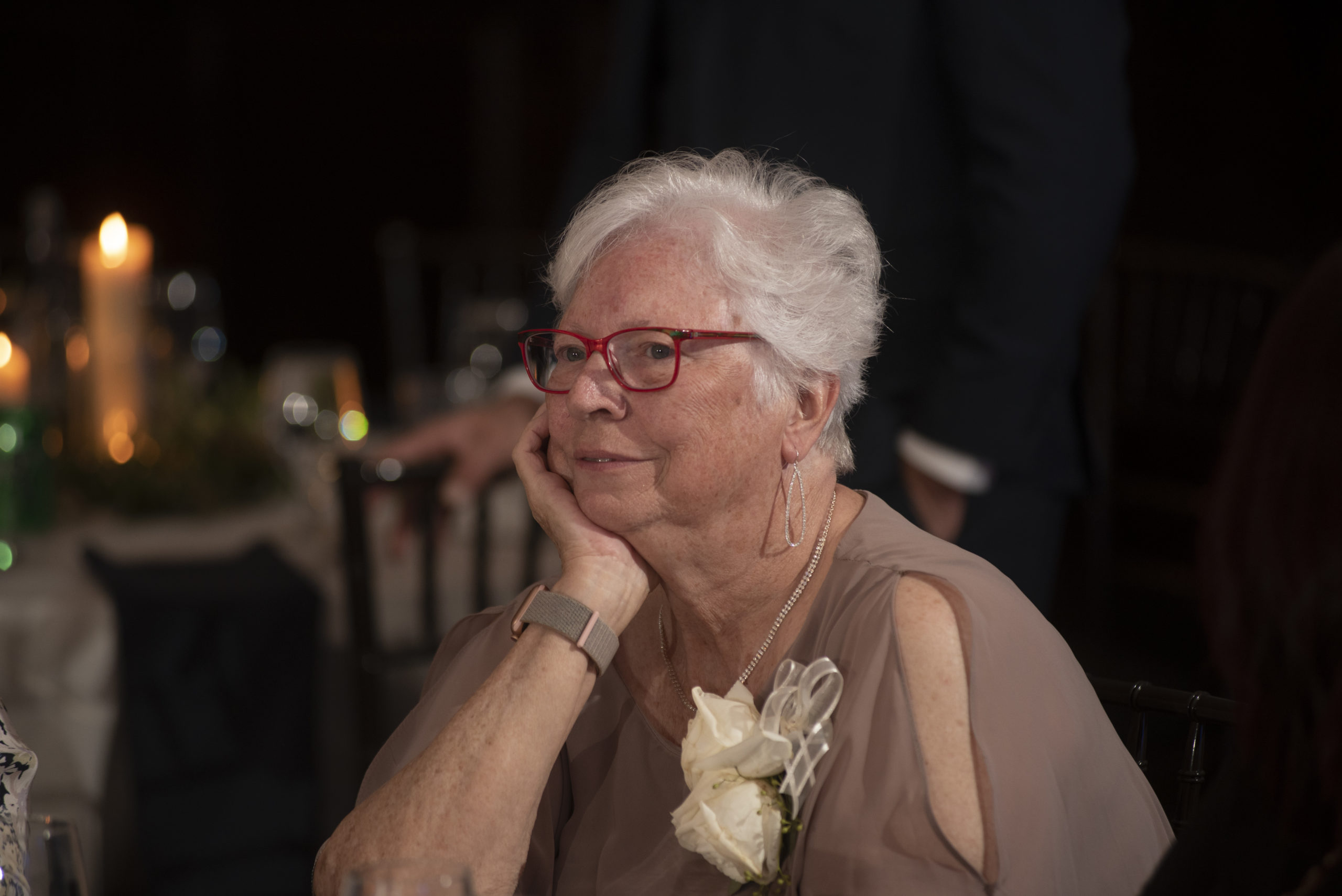 Mary Jean McPeck, beloved mother, grandmother, sister, aunt, friend, and nurse. Mary McPeck passed away on Monday, April 20, 2020 at the age of 75. She was born on August 11, 1944 in Lebanon, Indiana but raised in Brownsburg and Zionsville, Indiana. Mary was the third of four children to Elizabeth and Allen Fox. The family moved to Phoenix in 1960. Mary attended Camelback High School before graduating from Paradise Valley High School in 1962. She attended Saint Joseph’s School of Nursing, graduating in 1965. Mary was a registered nurse who began her career working for private practice doctors. Mary went on to work in operating rooms at Maricopa County Medical Center, Arizona Spine and Joint, and Mercy Gilbert Medical Center. She retired in 2010 after 45 years in nursing. Mary was known for her playful wit, sense of humor, and infectious smile. She valued keeping in close contact with friends from high school, nursing school, nursing, and those she met along the way. Mary enjoyed traveling and spending time with her family, leaving a smile on the faces of everyone she met. Mary donated her time, volunteering for Arizona Bike Week, Solel Preschool, and Cochise Elementary School, just to name a few. There are many traits she will be remembered for including her generosity, selflessness, compassion, professionalism, and love of having fun!

A celebration of Mary’s life will be held at a later date.