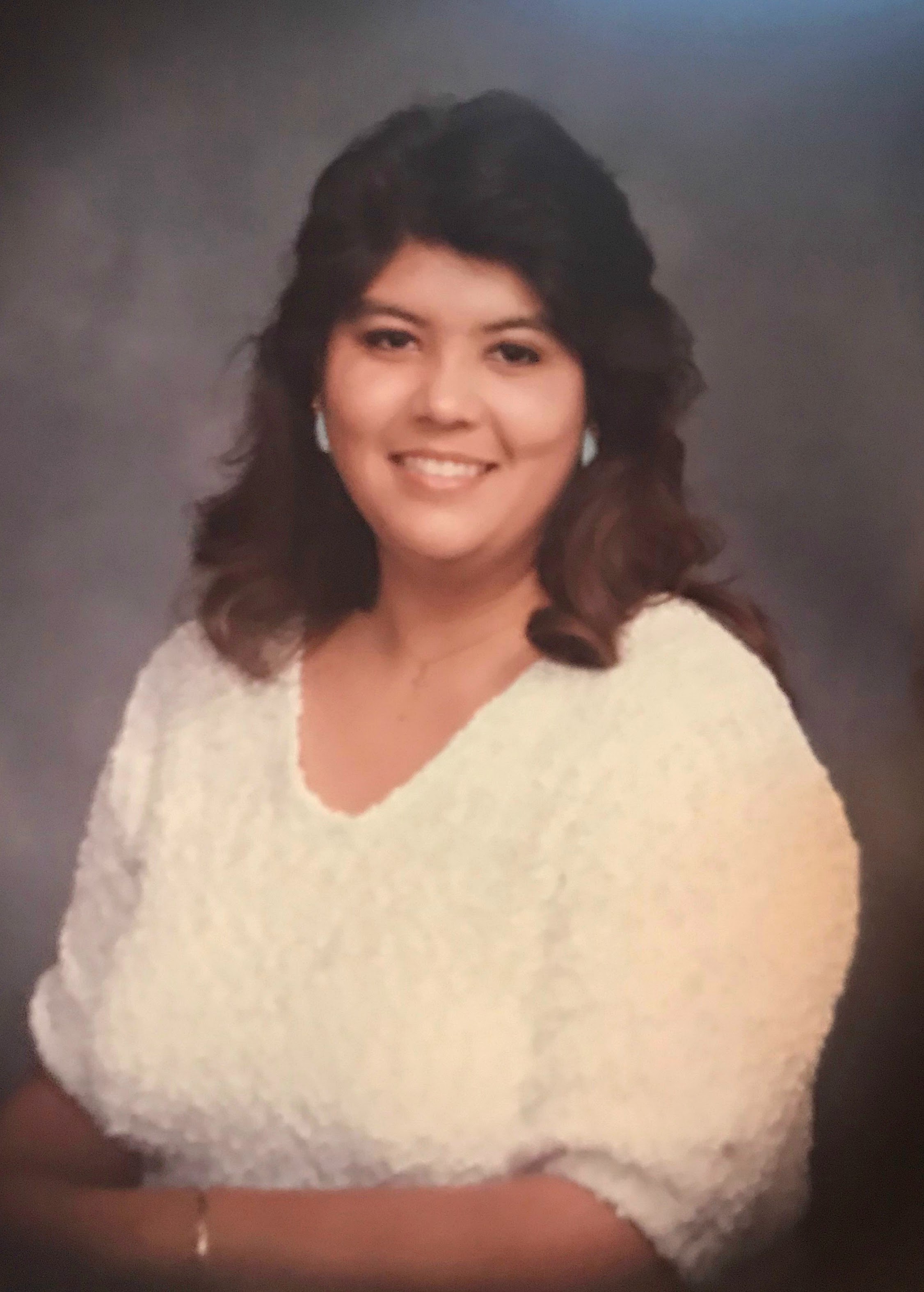 Mary-Alice Hernandez, known to many as Lala Soto, passed away at 9:55pm (MST), Friday, March 8, 2019. Lala passed peacefully, surrounded by those she loved most – nieces, nephews, siblings, parents, and children.

Lala Soto was born on February 15, 1966, in Los Angeles, California to Richard and Esperanza Soto. She was raised in Gardena, California and graduated from Gardena High School. After high school, Lala worked as a telephone operator and supervisor for GTE/Verizon Wireless. She remained a resident of Gardena, CA until 2005, when she moved her children to Mesa, Arizona so that she could be closer to her father, stepmother, siblings, nieces, and nephews.

In Arizona, Lala worked a variety of data entry and customer service oriented jobs, while also volunteering with her beloved USA Amateur Boxing as a judicial official. Lala gained more friends and family by welcoming, loving, and accepting everyone she met. There was always room for one more person in Lala’s heart.

She is survived by her three children, Edward, Lydia, and Matthew; her father and step-mother, Richard and Hilda; her siblings, Steven, Brenda, Jennifer, and Elisa; her nieces and nephews, Steffany, Monique, Deanna (Goldie), Breanna, Richard, David (Runty), Alexys, Ariana, and Jacob; great-nephews, Iyzaya, and Isreal; and numerous aunts, uncles, and cousins.

Lala’s family thanks you for the continued love and support. She loved being a mom, aunt, sister, and daughter and was truly the world’s best.