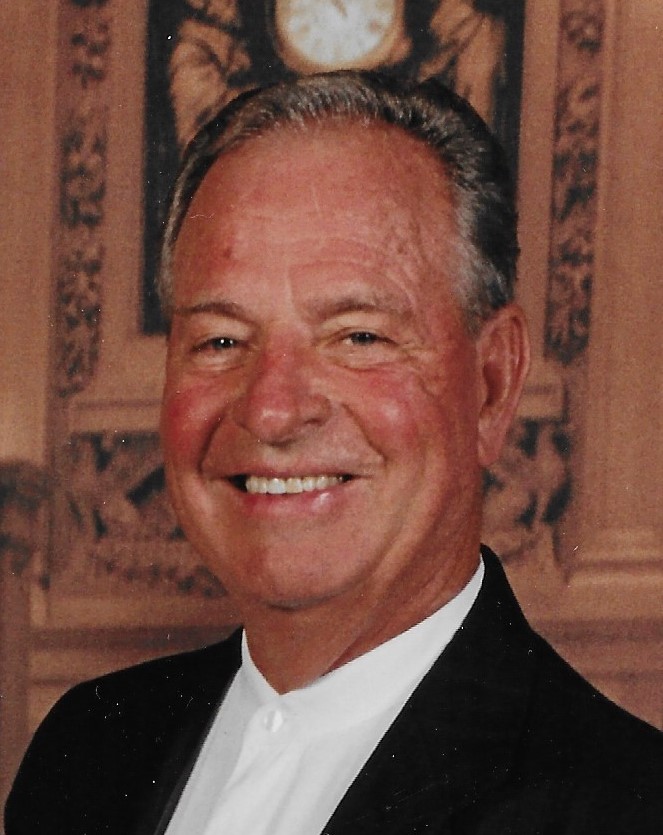 Marvin Wilcox Hollingsworth, 92 passed away peacefully in Mesa, Arizona on October 14, 2022. Marvin was born in Preston, Idaho on June 14, 1930 to Marvin LaVern and Marjorie Hollingsworth. He is preceded in death by his wife June and his second wife Lana. Marvin is survived by two of his brothers, Bill and Gyle Hollingsworth, a good friend LaDean Jones, his four children Robin Waldeck (Roland),  Peter Hollingsworth (Jetaun), C. Scott Hollingsworth (Nannette), and Collette Mabey (Mike). He also left behind 14 grandchildren and 37 great-grand children.

Marvin served in the army as a first sergeant during the Korean Conflict. He transferred to the front lines so he could be with his brother Bill.

Marvin was a hard worker. As a field geologist he worked for NY Natural Gas and US Steel in Pittsburgh, and Alcoa Aluminum in Phoenix. He was a beloved high school teacher in Preston, Idaho teaching geology, earth science and physics. He served a 2 year mission for the Church of Jesus Christ of Latter-day Saints in the Western States Mission. His many church calling included serving in multiple bishoprics, a Gilbert temple worker, a high councilor, cannery service missionary, a scout master and a home teacher.

Marvin loved to hunt, fish, hike the Grand Canyon, rock hound with grandchildren, and skydive. He also had a love for reptiles. Many turtles and tortoises have lived in his backyard.

A viewing will be held on Friday, October 21 from 7-10 pm at Bunkers Mortuary 3529 E. University Drive in Mesa.