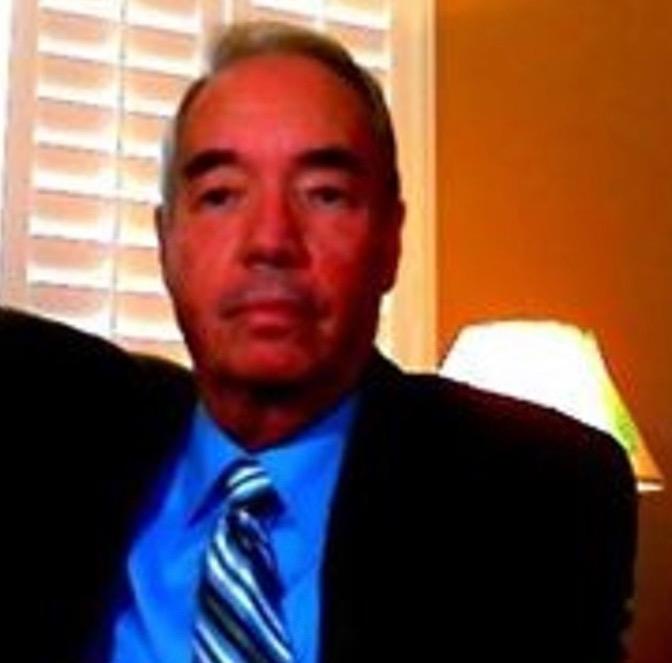 Marvin was born January 10, 1944 in Murray, Utah to Howard Vanquill and Lois Elaine Pearson Sly, who preceded him in death.  Marvin is also preceded in death by his sweetheart of 40 years, Wilda Jeanette, Hull Sly and Grandson Garrett Bullock Hebdon.

Marvin left behind a bountiful legacy of Children, Grandchildren and Great Grandchildren when he returned to his Heavenly home to join his eternal companion. It is fitting that the sweethearts were reunited on Valentine’s Day as their love story was  inspirational. Marvin loved his Family, God Country, Knowledge, Nature and Music.  He was a spiritual giant, who was well versed in scripture and had a close relationship with his Heavenly Father. Marvin taught his children to love the Lord. He adored his family and always took time to teach his children music, art, sports, civics, astronomy, history, and to love nature. He exhibited never ending resolve and  patience in teaching anyone willing to learn and  listen.

Marvin was blessed with musical gifts which he instilled in his  children to help bring music to the world by teaching them to play and sing since they were young. His children fondly remember when he would sing and play his guitar at their bedsides. Christmas and family nights were also filled with magic thanks to Marvin playing his guitar and encouraging everyone present   to join.

Marvin loved and served his country as a soldier in the United States Army, 101st Airborne Division where he received awards and recognition. His sons followed in his footsteps through service in different branches of the military. He loved the United states Flag , the Constitution and everything they stand for. Marvin ensured  that his children knew the history of the country and the sacrifices that were made for freedom and liberty.

Marvin was actively engaged in learning his entire life, but completed his Bachelors of Science in Law Enforcement from Brigham Young University, on May 26, 1972. Marvin continued to serve his community through civic and social service related fields including, private  and public investigations as well as service with Fire Department and Corrections agencies.

Marvin saw much of the world in his travels and appreciated learning about different cultures and backgrounds. Marvin was blessed with many talents which he willingly shared. His home was filled with beautiful artwork that he created and collected. Marvin was a writer, philosopher and dreamer. He had a quick wit and continuously offered cheer to those around him. Though at times he could be cynical, he was also very prophetic. He would call things as he saw them and had a great ability to read between the lines. With Marvin you always knew where you stood and where he stood on most issues. His directness was balanced by his ability to forgive.

The world has lost one of its original good guys, but his legacy will continue in his children. We will think of our Father, Grandfather and Great Grandfather when we feel the sunshine on our shoulders, see the mountains, the sunset, a storm, or ocean waves. We will hear him whisper in the wind, music, through our spirits, and in our children’s laughter. We will continue to emulate him with our dedication to our religion, our country and each other as a family.

Though Marvin did not always do things in conventional ways, he created a unique path as he marched to the beat of his own drum, while at the same time adding a variety of landscapes to beautify the lives of all around him. Thank you for providing a beacon of light to help us shine, a compass to give us direction and a lighthouse to lead us safely home.

Colbie’s siblings promise to watch over her to ensure that she is always close. Marvin, everyone who knew you will miss you every second until we meet again. Please give Mom a big hug from all of us. It’s not good bye, it’s see you later, until we meet again Daddy, Diddy, Dadio, Pops, Marvy, Marv, Howie, Grampa, Uncle, Padre and Friend.

For those unable to attend, viewing & services may be viewed via LIVE STREAM:  https://youtu.be/BBV_c_4W61M