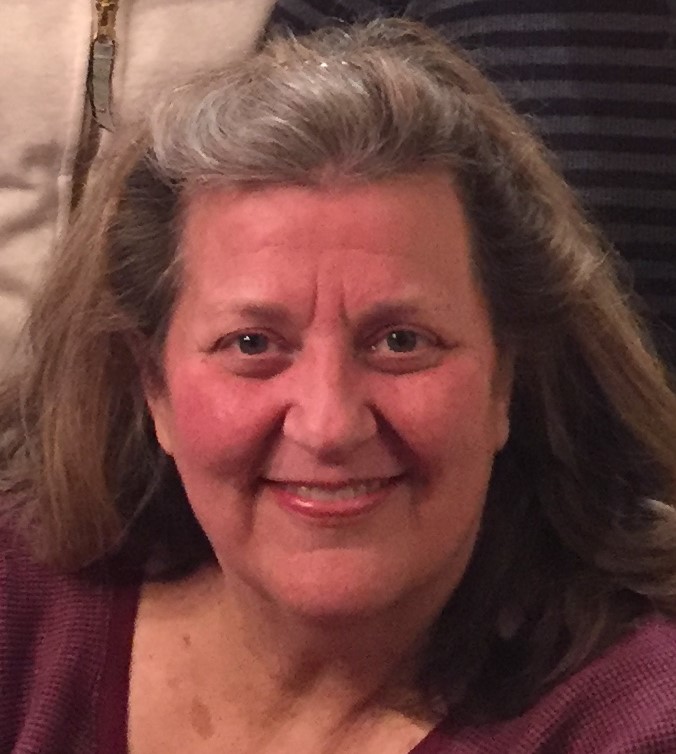 Martha Lynn “Marti” Slade, beloved wife, mother and friend, passed Thursday, January 24, 2019 and has taken on her new “adventure” into the eternities. She was born June 26, 1953 in Phoenix, Arizona to Richard and Lorraine Moffat and was the third child of 7 children.

Her family lived in Scottsdale where she attended Kiva Elementary School through her childhood years. In 1967 the family moved to Mesa and lived in a large home with a recreational “barn” out back at 2601 E. Brown Road. That location became a hub of fun activities and social events throughout their lives. Marti attended Kino Jr. High through 1968 and then Westwood High School, graduating in 1971. Marti was actively involved in school musicals, choirs and club activities.

One of her favorite things to do was sing and play the piano. She had a distinctive and powerful voice and became well known for her singing ability and presence wherever she was, throughout her life. After high school she attended Brigham Young University, Provo and graduated with a Bachelor’s degree in accounting. She utilized that skill throughout her rest of her adult life in many venues.

Among her several talents was that of quilting. She became a master quilter and has many on display in the home, like a virtual gallery. She was also a “super-prepper” and loved to do home canning and preserves, dutifully following the counsel and directive of the L.D.S. church leaders to be prepared for many types of emergency contingencies.

Her greatest skill was talking. She was far and away a great conversationalist and could talk on the phone, or in person, for hours at a time – literally. In truth, she would rather talk than eat, but in fairness she was a good listener, too. Many a friend, male or female, could attest to this. Marti was very much a people person and was a beacon of light wherever she went.

In 1994 she met and married Fred Slade in the Mesa, Arizona Temple and was a faithful and stalwart member of The Church of Jesus Christ of Latter-day Saints throughout her life. She is survived by her husband, Fred, son, Scott (21), step-sons, Mark (Kathy) Slade, Eric (Kierra) Slade and Jeff Slade, 4 step-grandsons and 1 step-granddaughter. She is preceded in death by her father, Richard (in 1995) but survived by her mother, Lorraine (94), sister, Chris (Kent) Rhodes, brother, Parker (Peg) Moffat, sister, MerryAnn (Steve) Prince, brother, Craig (Diana) Moffat, brother, Roger (Christine) Moffat and sister, Mindy (Eldon) Thomas.