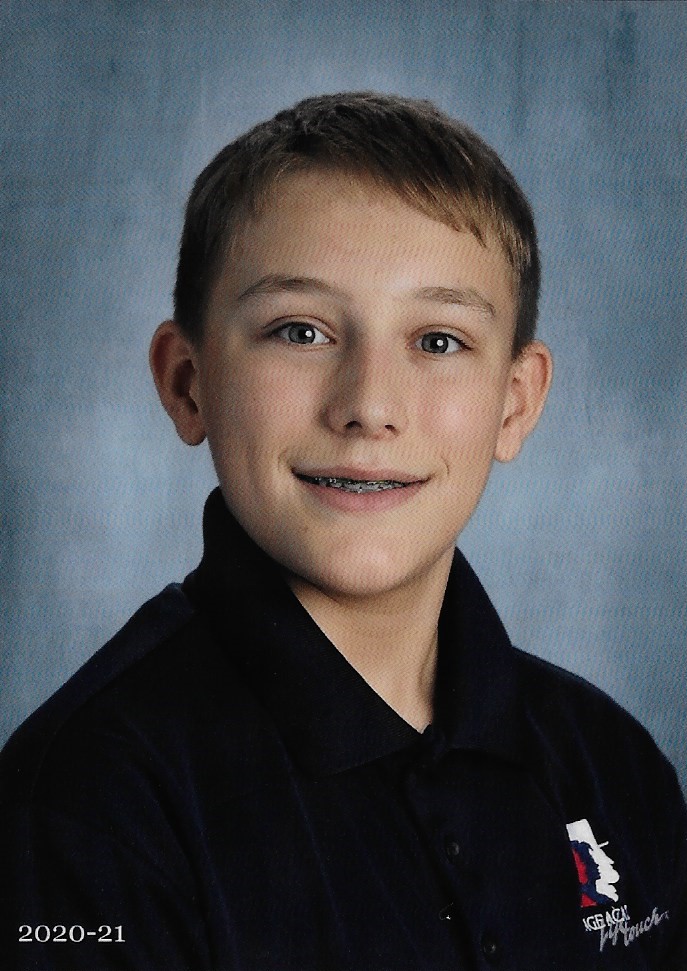 Marshall was an 8th grader at Heritage Academy where he enjoyed Kenpo and science.  He earned a First Degree Black Belt in Taekwondo. At age six Marshall declared that he would get his black belt, and by age 10 he succeeded. He also had a yellow belt in Kenpo. Being an avid fan of the martial arts, Marshall could not pass up the opportunity to participate in them. He welcomed the chance to earn another black belt in a different martial art.

Marshall participated in the Herpetology Club at school. He joined the club to help him overcome his fear of snakes and other reptiles. He would come home from school on those days bubbling with excitement, sharing videos and pictures of the different reptiles he had been able to touch and hold.

Marshall was a member of Boy Scout for two years, attaining the rank of Tenderfoot.

Marshall loved being outdoors and was an avid fisherman, keeping track of every single fish he caught and then released; he caught over 100 fish in his lifetime. He had a passion for rocks, video games and reading. Marshall had an affinity for quartz, but that did not stop him from admiring and collecting all types of rocks and geodes. Marshall was known for playing Minecraft and Fortnite with his friends. He also enjoyed Halo with his dad and brother.

He savored several book series including Fablehaven, Beyonders and Ranger’s Apprentice, often enticing his mom to read them as well.

A Celebration of Life memorial for Marshall will be held at 10 a.m. on Friday, Nov. 13, 2020 at Bunker Funeral Home, 3529 E. University Dr., Mesa, AZ 85213. Unfortunately, the celebration will be limited to approximately 50 people so friends and family who will not be attending in person are welcome to join the service virtually on the Facebook live platform.  The link will not be active until 10 a.m. Friday morning. Please join us at:

Bunker Family Funerals & Cremation is honored to be caring for Marshall and his family. Online condolences may be offered at www.bunkerfuneral.com.

Upon conclusion of the Celebration of Life at Bunker Funeral Home, the Vogler’s will open their home from 1-3 p.m. for anyone who wants to greet the family.