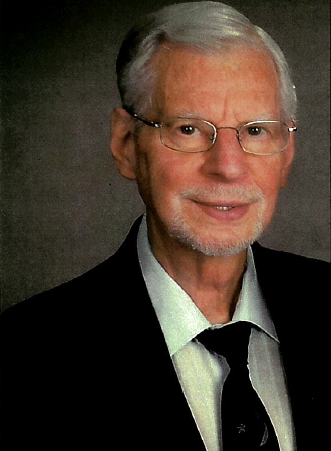 Marlow grew up in Jamestown and Napoleon; attended one semester at Sheyene River Academy in Harvey, North Dakota.  After graduation from Napoleon High School, he worked at the state hospitals in Jamestown, ND and Miles City, MT.  From there he moved to Seattle and worked for Boeing.  After the big lay off in 1969, he worked at Northwest Hospital- on the job training in Respiratory Therapy before he attended Seattle Central Community College and became a Respiratory Care Practitioner, June of 1974.  He worked at various hospitals in the Seattle area for 32 years, retiring in 2006.  After retiring and traveling the country for 1 ½ years, settled in Mesa, Arizona and volunteered in the Emergency Department at Banner Baywood Hospital where he leaves a long rich legacy of giving back.  He was very much loved by the ER staff.

He was baptized as a teenager and re-baptized May 30, 1998 in the Kirkland SDA Church in Kirkland, Washington.  He was a member of the Apache Junction SDA Church and served as a Deacon.  He loved the Lord and was looking forward to that great reunion day when he would see Jesus.

Marlow’s love of cars especially Corvettes lead him to racing and then to the Corvette Marque Club of Seattle, where he was a member for 41 years.  He loved the rich friendships along with tours, parades and show and shines.

Marlow was married three times before marrying the love of his life, Janice Irene Bredehoft DeAnn on September 25, 1993 in the backyard of their home in Kirkland, WA.  This made for a blended family, Marlow bringing three boys, Scott, Justin, and Jeffery and Janice bringing two boys, Evan and Michael.