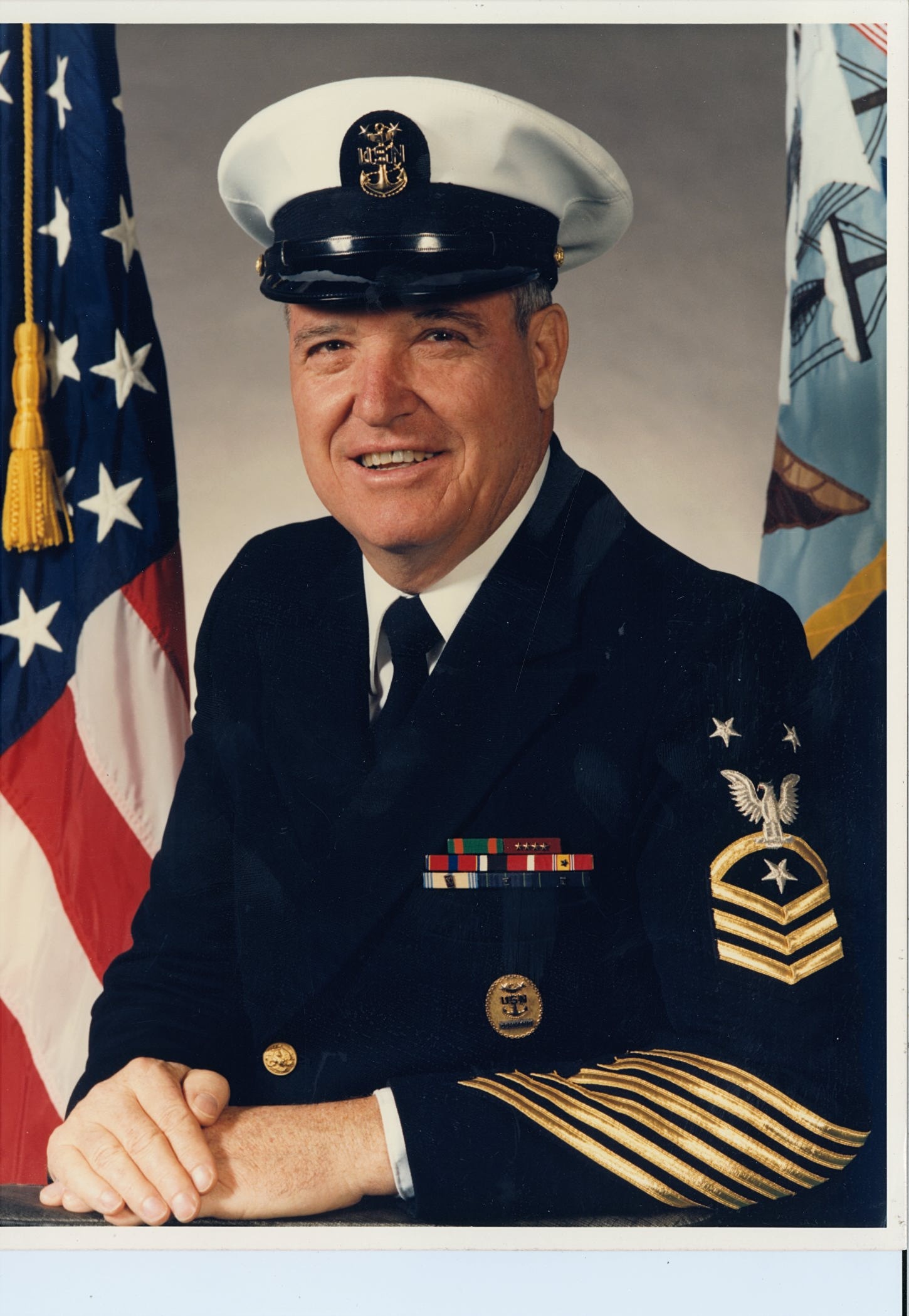 Marlow served his country valiantly in the US Navy for 30 years of active duty; retiring as a Command Master Chief.

Marlow was an active member of the Church of Jesus Christ of Latter-Day Saints until his final hours. Marlow loved genealogy work and was solely responsible for preparing over 111,000 names for temple work. Marlow served a full time service mission for the church with his second wife Elizabeth Hawkins Taylor (married Oct. 19, 1995) in the Mesa, AZ Family History Center.

Marlow’s funeral will be held in Bothell, WA on March 30, 2015 at 11am with a viewing at 10am at the LDS church building at 16124  35th Ave SE , Bothell, WA. His burial will be at the Willamette National Cemetery in Portland, OR   on March 31, 2015 where he will be laid rest with full military honors next to his beloved eternal companion Sharol.