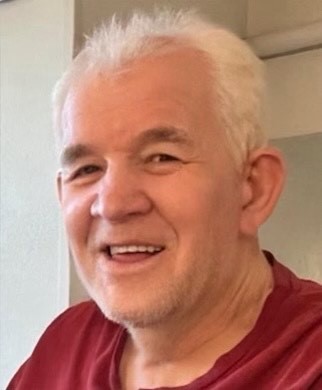 Marlin Holtquist, 85 passed away on December 22, 2022 in Scottsdale, Arizona. Marlin was a successful businessman who owned multiple furniture stores and was well known for his sense of humor. He was a hard worker and instilled that value into his four children by which he is survived, Julie (Michael) Adams, Lisa (Edward) De La Cruz, Marlene (Wade) Gallemore, Merle (Beth) Holtquist. His viewing was held on Friday, December 30th, 2022 at Bunker’s University Chapel, 3529 E. University Dr., Mesa.

Marlin Holtquist was born June 21, 1937 to Clarence Holtquist and Avis Bray in Milbank, South Dakota whom preceded him in death. He was also preceded in death by 3 siblings Melvin, Ralph and Georgette. He leaves behind his sisters Sharon and Dianne as well as 11 grandchildren and 12 great grandchildren.