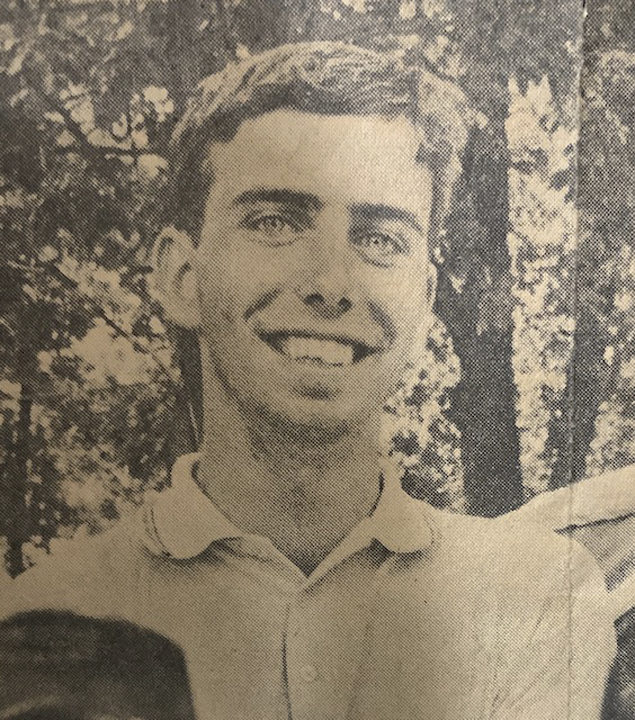 Mark Philip Cram, 74 passed away December 13, 2019 in Mesa, Arizona.  He was born to George and Viola Cram, in Bismarck, North Dakota.  Mark graduated from Bismarck High School in 1964.  He attended Bismarck Junior College, University of North Dakota and graduated from Arizona State University with a degree in Accounting, and also served in the National Guard.  Mark led an active life; golf was something he was very good at and enjoyed.  Mark resided in the Minneapolis area for about 40 years before returning to the Bismarck area.  In October of 2018 he moved to Mesa, AZ where he enjoyed the warm weather and visiting with the neighbors in his area.  Mark had a great sense of humor, was meticulous in his work and enjoyed being around people.  He is survived by his brother Don, George Jr., Jerry, David and Bob, as well as several nephews and nieces.  Also surviving is his ex-wife, Kathy in Minneapolis.  Preceding him in death were his parents, his brother Lyle and sister Janice.  Mark has been cremated and burial will be in Bismarck at a later date in 2020.