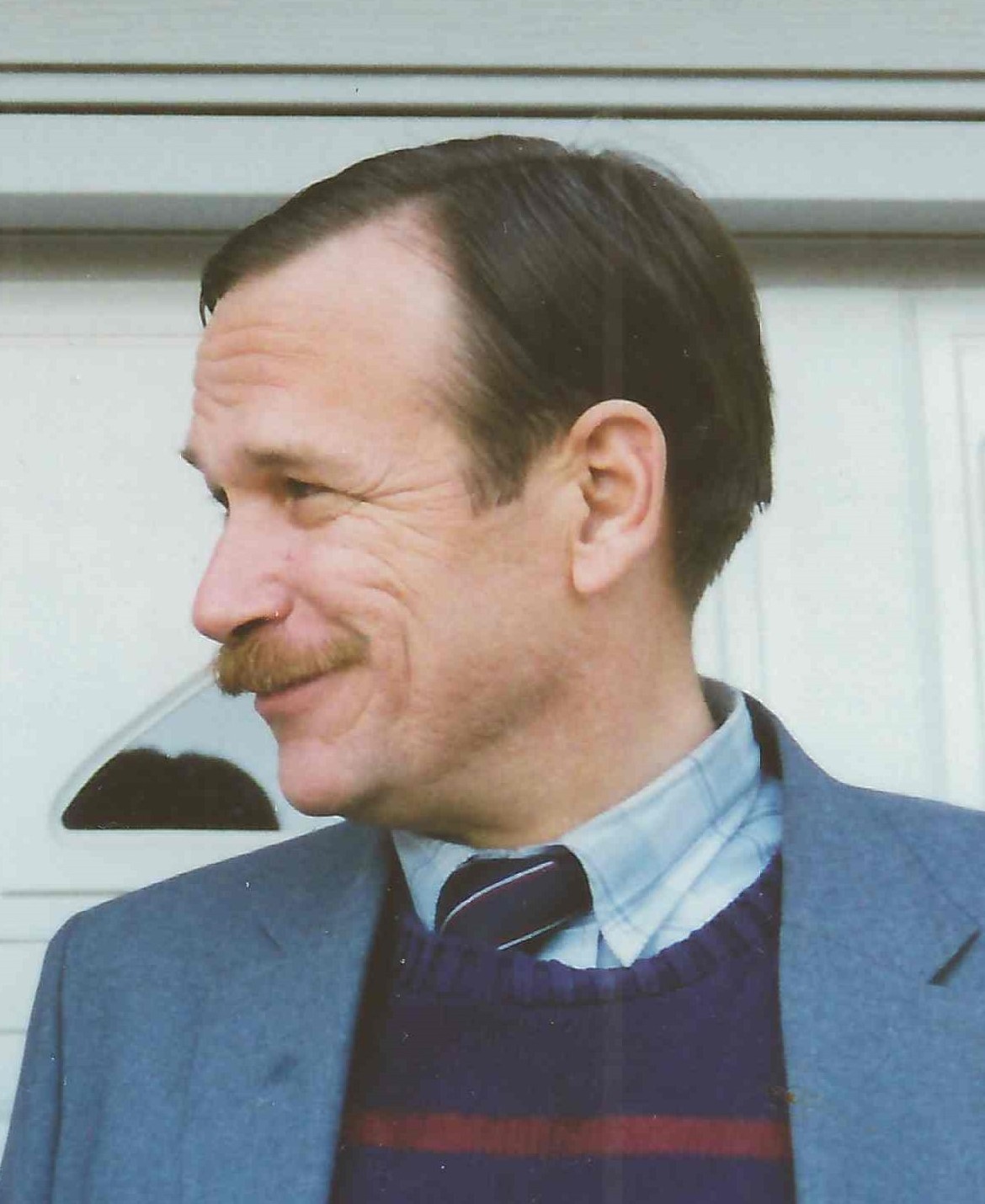 Mark Douglas Hayball, of Chandler Arizona, passed away on Sunday, December 11, 2016 at the age of 67.

Mark Hayball was born in Detroit, Michigan. He came to Arizona in 1964 with his parents; Robert T. Hayball, D.Ph. and Phyllis E. Hayball, R.N.; and his three brothers – Matt, David, and Philip. He attended Ganado Public High School for one year, while his parents worked at the Presbyterian hospital in Ganado, Arizona.

Mark, after graduating from Riverside High School in Dearborn Heights, Michigan, started college at the University of Arizona as an AFROTC Cadet in 1967.

He left school and volunteered for the draft in 1970, and trained as an Army enlisted cryptanalyst. He served in Vietnam for a year, with a “Radio Research” unit attached to the 101st Airmobile Division. While there, he was awarded the Bronze Star Medal, Vietnamese Gallantry Cross with palm, and the Meritorious Unit Citation. Promoted to SPEC 4, and offered training as a Chinese Linguist at the Defense Language Institute, in Monterey, CA, he extended his enlistment for the school. Promoted to SPEC 5 upon graduation, he was ordered to the Army Security Agency, Washington, DC, for highly classified duties a linguist and cryptanalyst.

Intending to complete his Bachelor’s Degree and seek a Commission; he left active duty after 4 years and returned to the Valley. He served with the 197th Special Forces Detachment (Army Reserve) while completing coursework at MCC and ASU, finishing his Bachelor’s Degree in Psychology with a minor in Chinese, and was appointed to the Tempe Selective Service Board.

He became fully disabled due to Serious Mental Illness in 1978. For the rest of his life he alternated between recovery and relapse, each time recovering to a lower baseline of function. The standard of care he received from the Arizona Mental Health system varied; reflecting the sad history of Mental Health administration by the State Government, municipalities, contract care providers, police and the courts, from 1978 to the present. After his most recent relapse, he was placed in a superb assisted living facility in Chandler; where he remained, stable, well liked, and well cared for, during the remaining four and a half years of his life.

Felled by undetected Phase 4 metastasized Cancer over the Thanksgiving weekend, he was taken by 911 paramedics to Dignity Chandler Regional Medical Center. Due to his Serious Mental Illness, he was considered unsuitable for any Cancer Treatment Regime, and passed to Hospice of The Valley. After a brief period of evaluation there, he was placed at a “long term care” facility in Mesa, by family, for palliative care under hospice supervision…8 days before his death.

His medications for pain and mental illness were effective at the end; he was undisturbed of mind, and free of pain at his death.

Mourned by his three brothers; his sisters in law; his nieces and nephews; grand-nieces and grand-nephews; surviving aunts and uncles and cousins; and his friends at Atria Senior Villas, Chandler. A brief Memorial Service for immediate family, and close friends able to attend, is scheduled at Mesa First Presbyterian Church this Saturday, December 17, 2016 at 10 AM. A graveside ceremony with Military Honors at his parents’ plot, in Tempe Double Butte Cemetery, will occur at a date to be determined.

Mark remained a believing Christian throughout his ordeal; now he is safe, clear of mind, sound of body and with our Lord, at long last.

“God doth not need Either man’s work, or His own gifts; who best Bear His mild yoke, they serve Him best. His state Is kingly. Thousands at His bidding speed, and post o’er land and ocean without rest; They also serve who only stand and wait”: John Milton – Sonnet On His Blindness.