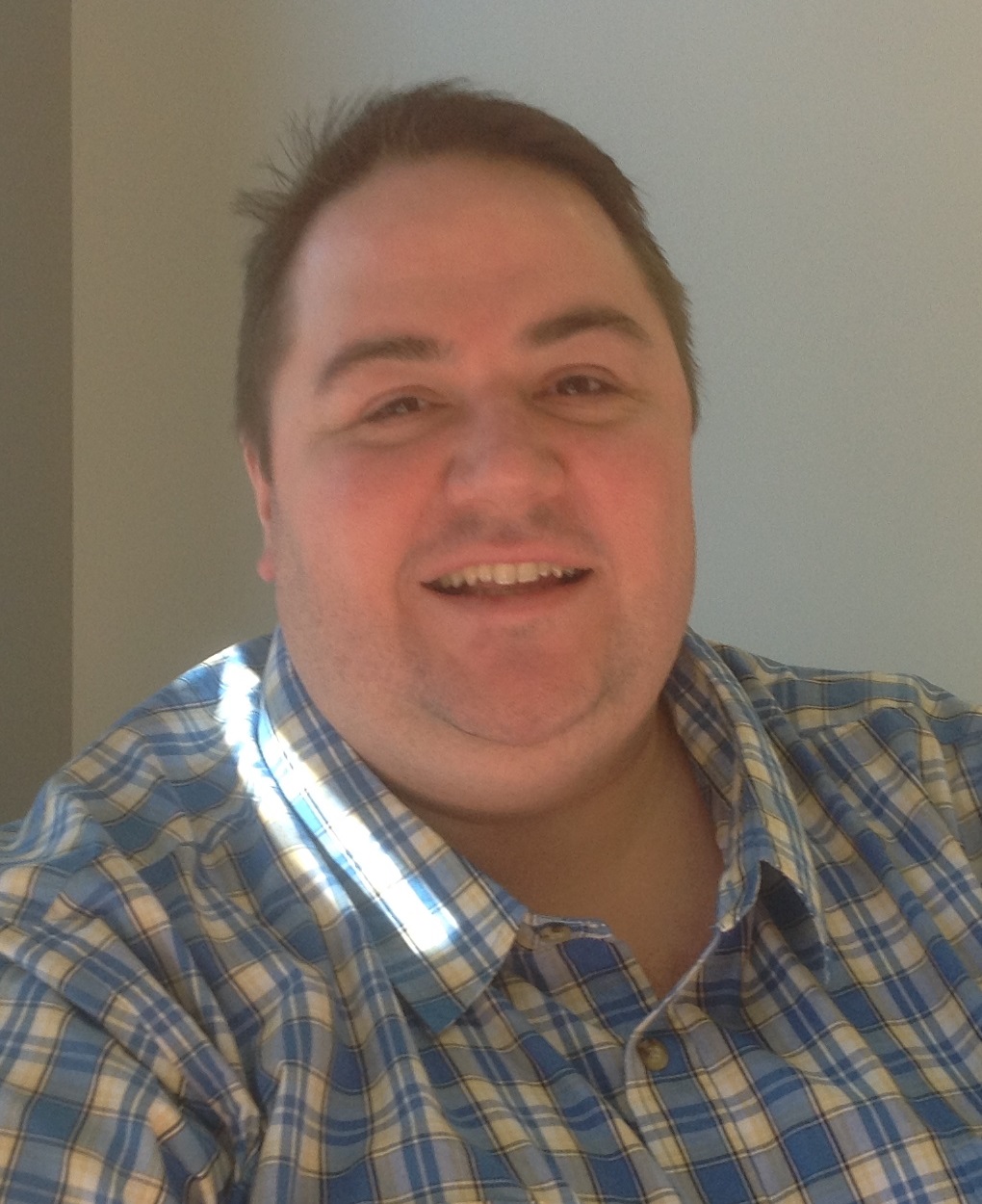 Mark was born April 21, 1970 in Fresno California, and passed away October 4, 2014, in Mesa Arizona surrounded by his family.

Mark is survived by his parents, Fon and Joy Brown, wife Amy McCabe Brown, and children, Brennan – serving an LDS mission in Stockholm, Jessica and Mallory, siblings Troy, Jeff, Fon R, Marcy, Christiaan, and Matthew, and numerous nieces and nephews whom he loved.

Mark was born in Fresno California and spent the first 10 years of his life there and in the Atascadero area. He and his brother Matthew later came to live with the Brown family in Cache Valley, Utah, where they found a stable and loving home. The family moved to Mesa in 1985, where Mark graduated from Mountain View High School.  He was called as an LDS missionary to the Austria Vienna mission, and during his time there was transferred to Germany after the Berlin Wall came down.

He worked throughout his life in accounting and finance in the Healthcare Industry, most recently with the Banner Corporation. He loved to sing with his family, and found great joy in supporting them in their musical endeavors.  He held many positions of leadership in The Church of Jesus Christ of Latter-Day Saints, but his most favorite calling was Primary pianist – spending time with the children and playing the piano.  He most recently served as a Gospel Doctrine teacher. Mark made sure that in every lesson he taught he invited the participants to consider how the doctrine might be applied in their own lives. Throughout his battle with cancer he continued to teach, often reflecting on the blessings that he received, despite the struggles.  He fought a courageous battle against Ewing’s Sarcoma for two and a half years, always believing in “Faith, Not Fear.”