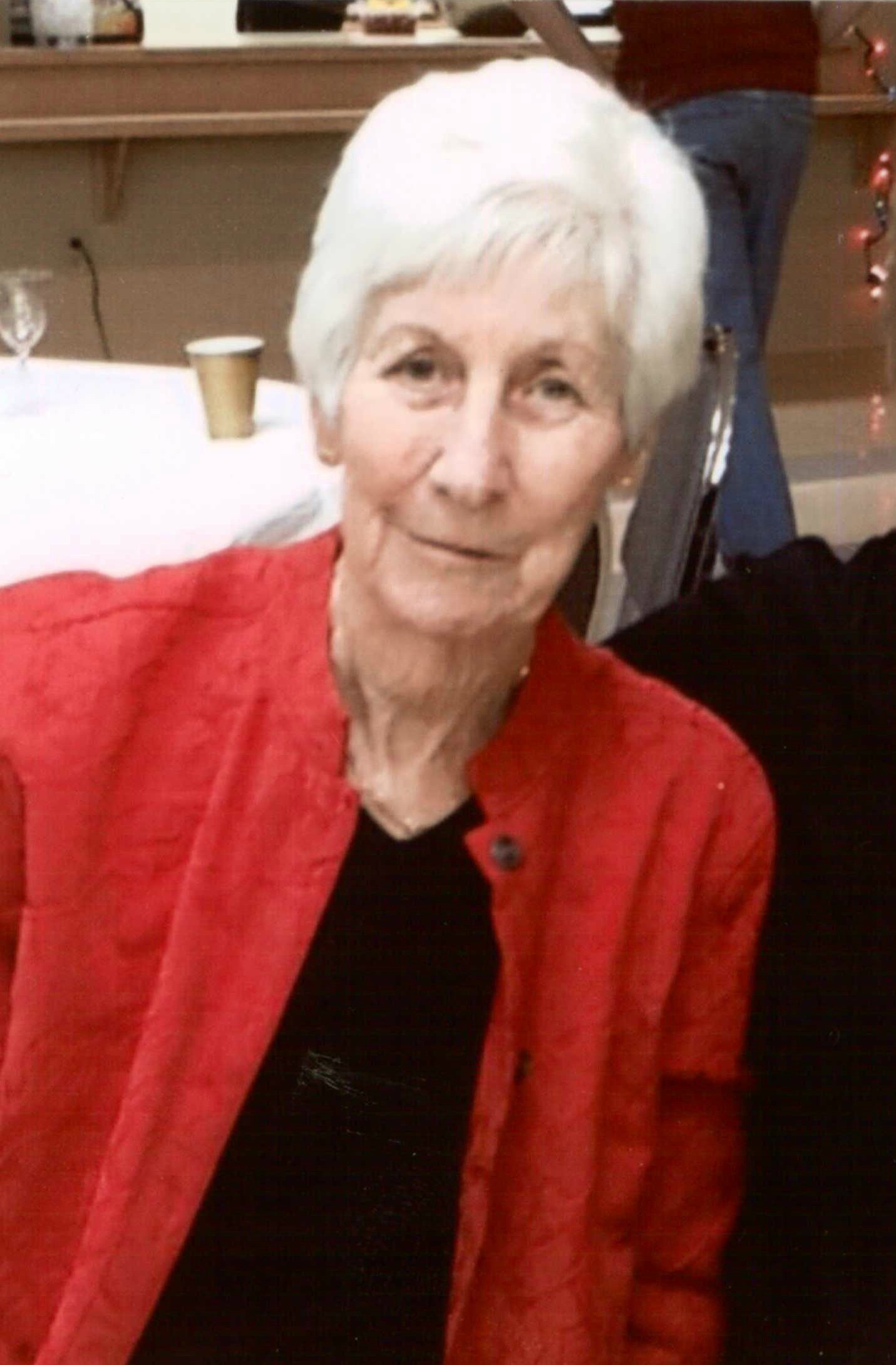 Marge was married to John R. Moody in Ogden, Utah, October 30, 1948.  She lived in Ogden and St. George, Utah before retiring to Phoenix, Arizona area.

Marge is proceeded in death by her parents and her husband John Moody.

Thanks to Hospice of the West and the staff of Solterra Senior Living for the loving care of our Mother, Grandmother, Great Grandmother and Sister.

We have always loved you and always will.  Never to be forgotten.