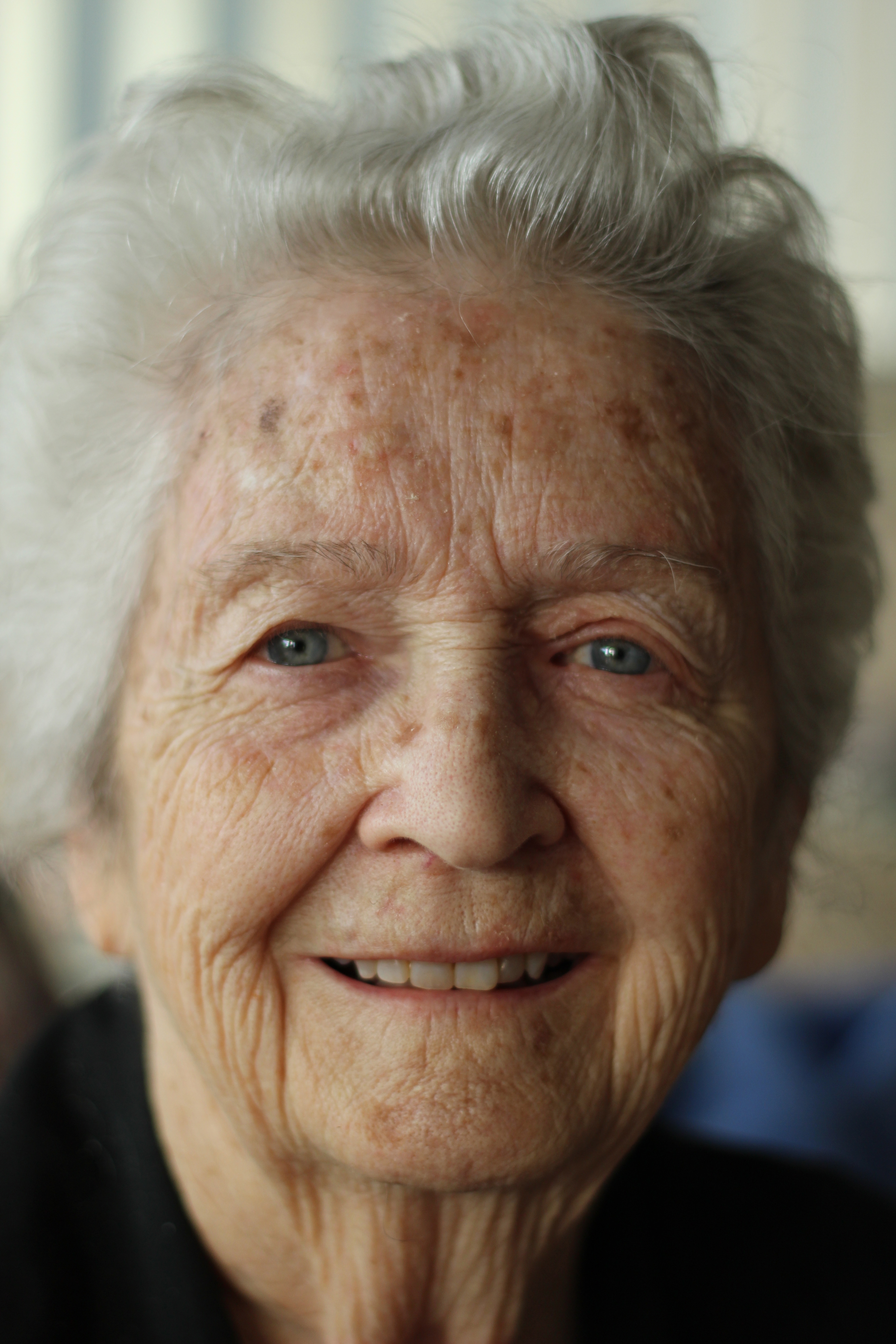 Marjorie Ann Bemis Smith, 91, passed away on July 6, 2017 in Mesa, Arizona. Marge was born in Phoenix. After graduating from Arizona State University she taught elementary school, a career she returned to on several occasions. In 1950 Marge married her college sweetheart, Glen Smith, who was a career military officer. Together they lived in Washington, Alaska, Michigan, New York, California, the Philippines, North Carolina, Arizona, and Utah. Marge loved to travel. In addition to crisscrossing the United States, Marge and Glenn were fortunate to be able to travel internationally with New Zealand being one of her favorite destinations.

Marge had many interests. As a student she played softball and as an adult tennis. She collected coins and stamps and dabbled in art. During her life, she was active in church, community, and philanthropic organizations. She was a passionate genealogist and spent tireless hours researching her ancestors. She and Glenn served as missionaries at the Family History Library in Salt Lake City, Utah, for The Church of Jesus Christ of Latter-day Saints.

Marge adored her family and she was a dedicated and supportive wife and mother. She is survived by her husband, Glenn, their four children – Kathleen (Ken) Price, Georgia (Dave) Anderson, Bruce (Lori) Smith, Deborah Smith (Steve Oslund) – and her sister, Dorothy Hall. Marge and Glenn have 13 grandchildren and 16 great-grandchildren.

Marjorie will be interred in Arlington National Cemetery at a later date. Her friends and family will greatly miss her sassy and adventurous personality.