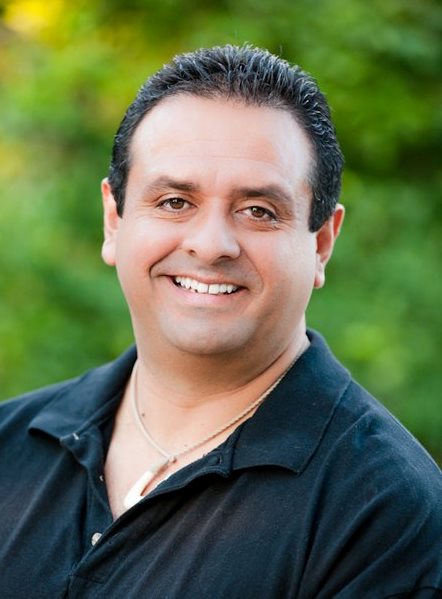 Mario R. Flores Jr., 49, passed away February 19, 2015 at his home in Mesa, Arizona. He was born in Fort Sill, Oklahoma to his loving parents Elvira and Mario R. Flores Sr. He spent his childhood in Mesa and remained there for the rest of his life. Mario was married to Gayla Holden in 1984. His greatest joy in life was his family. Mario was a devoted husband, caring father, loving grandfather and cherished son. He was an active member of his community and a faithful member of the Church of Jesus Christ of Latter Day Saints, for which he had many positions spending countless hours giving service to others. Mario is an example of a man who loved God and focused his life around this conviction.

He is preceded in death by his beloved mother Elvira and brother Gerardo. Mario is survived by his wife Gayla and their six children: Jeremy (Kendra), Tori, Joshua (Samone), Jacob, Brittany and Victoria along with his grandchildren: Hayden, Tripp, Aubrey and Brooklyn. He is also survived by his father Mario Sr. and brother Hugo (Paula). The family has requested in lieu of flowers that donations be made in his name at gofundme.com/Mariofloresjr.