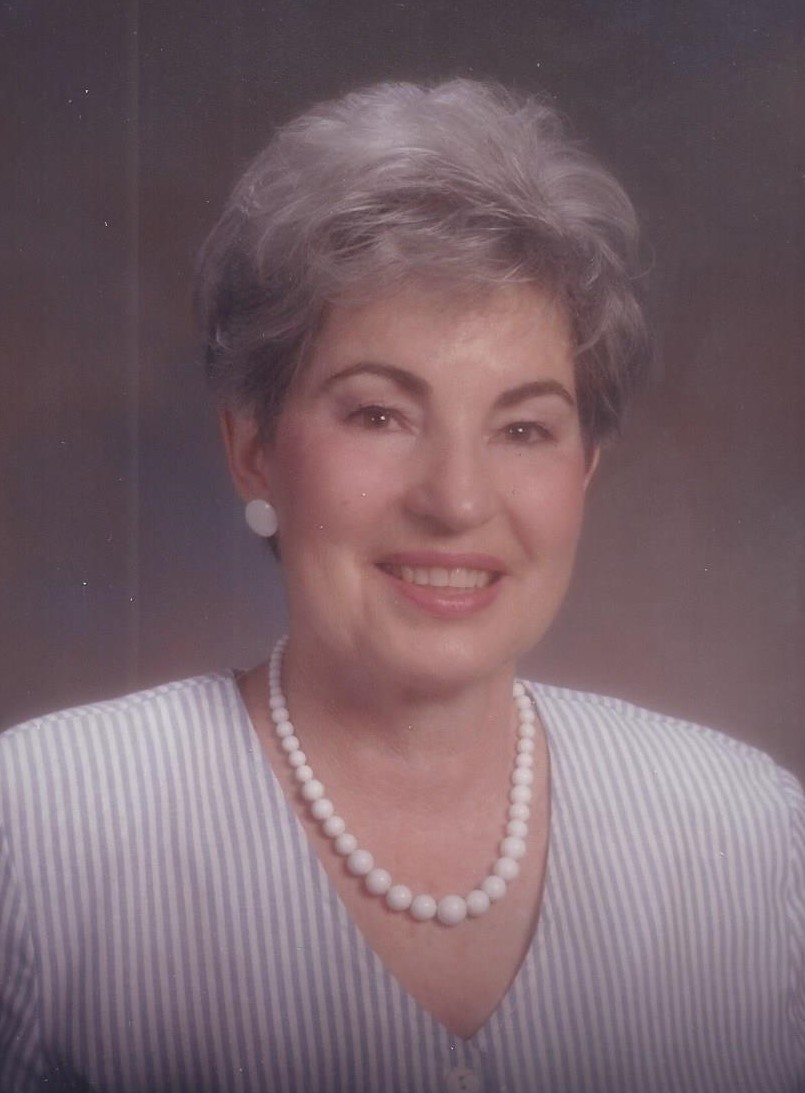 Marilyn Macdonald was born March 19, 1929, in Phoenix, Arizona, to Ralph A. and Frieda Zundel Macdonald, and passed away October 20, 2019, in Janesville, Wisconsin. She spent her early years in Phoenix, and held a lifelong love for her beloved home state. As the eldest child, she helped with younger siblings, and tried diligently to support her mother in the care of their home while dealing with her father ‘s extended absence during World War II, as he served in Hawaii. She described that time as one of great loneliness and apprehension, as the blackout in communications kept the family from receiving news of their father.  After the war, the family moved to Sacramento, California, at the beginning of Marilyn’s senior year in high school.  She graduated from McClatchy High. She recounted that she had been glad to move, as she was slated to be valedictorian of her class at Phoenix’s North High, and she had such a fear of public speaking, that moving from all she knew was a more desirable venture than offering that valedictory speech.  Her family then settled in Fresno. She attended BYU for one year, but was drawn back to Fresno where she met and married Lester Lee Cottrell in the Salt Lake Temple, in 1950. They divorced in the mid 1960s, and Marilyn then began the arduous endeavor of raising six children alone.  This began another period of loneliness and apprehension in her life. She established a home in Camarillo, California, until 1975, when she returned to the desert and began a career in dental assisting.  She had about given up the hope of ever finding love when she was set up on a blind date with recently widowed Lyman Haws. They married, and for nearly 22 years, made a home that was filled with their favorite activities and hobbies. They quilted together with Lyman doing the machine work, and Marilyn doing the finishing handwork. Nearly all the quilts were donated. Marilyn enjoyed sewing, knitting, singing, and doll making. The couple also belonged to a dinner group, and worked in the Mesa Temple. Their years together gave Marilyn a positive outlook and happy demeanor that had been so elusive before.  Some health concerns seemed to precipitate some memory problems that slowly escalated. With Lyman’s help, Marilyn got by, but following Lyman’s death in 2014, it was clear that she could no longer live on her own. In 2015, she moved to Milton, Wisconsin, to live with her daughter and son-in-law. She missed the desert; she hated the cold and snow, but marveled at the beautiful green that spring and summer in the Midwest reliably brought. Not having to water the lawn during summer always amazed her. Her dementia progressed and robbed her of her memory and abilities. In rare lucid moments, she was mortified by her limitations, and would ask for patience and forgiveness, which were gladly given. The utter horror and devastation of the disease finally triumphed over her frail body and she was freed from its ugly, but temporary grasp, in the early hours of an autumn Sunday morning. To think of her as whole again is her family’s greatest comfort.  Marilyn is survived by her two sisters, Susan Stewart, and Jane Balls, her six children, Jeff (Debbie), Dan (Shelley), Becky (Mike Clarke), Donna (Loran Allen), Tom (John Shimkus), and David (Marilee); 18 grandchildren, Chris, Cory, Devon Cottrell, Nathan Lenox, Jenn Wheeler, Heidi, Bryce, Davin, Wes Clarke, Craig, Matt, Tanner Allen, Whitney Hansen, Aimee Kerby, Britny Cottrell, Paige Schmitt, Zach, and Cydni Cottrell; and 40 great grandchildren.  She is preceded in death by her parents, her husband, brothers, Richard, Ralph Jr., and William, and great grandsons, Joshua Cottrell and Mason Allen.Many thanks to the dedicated nurses at Agrace Hospice and the caring staff at Oak Park Place in Janesville, Wisconsin. Their service was outstanding.  God be with you and us until we meet again.