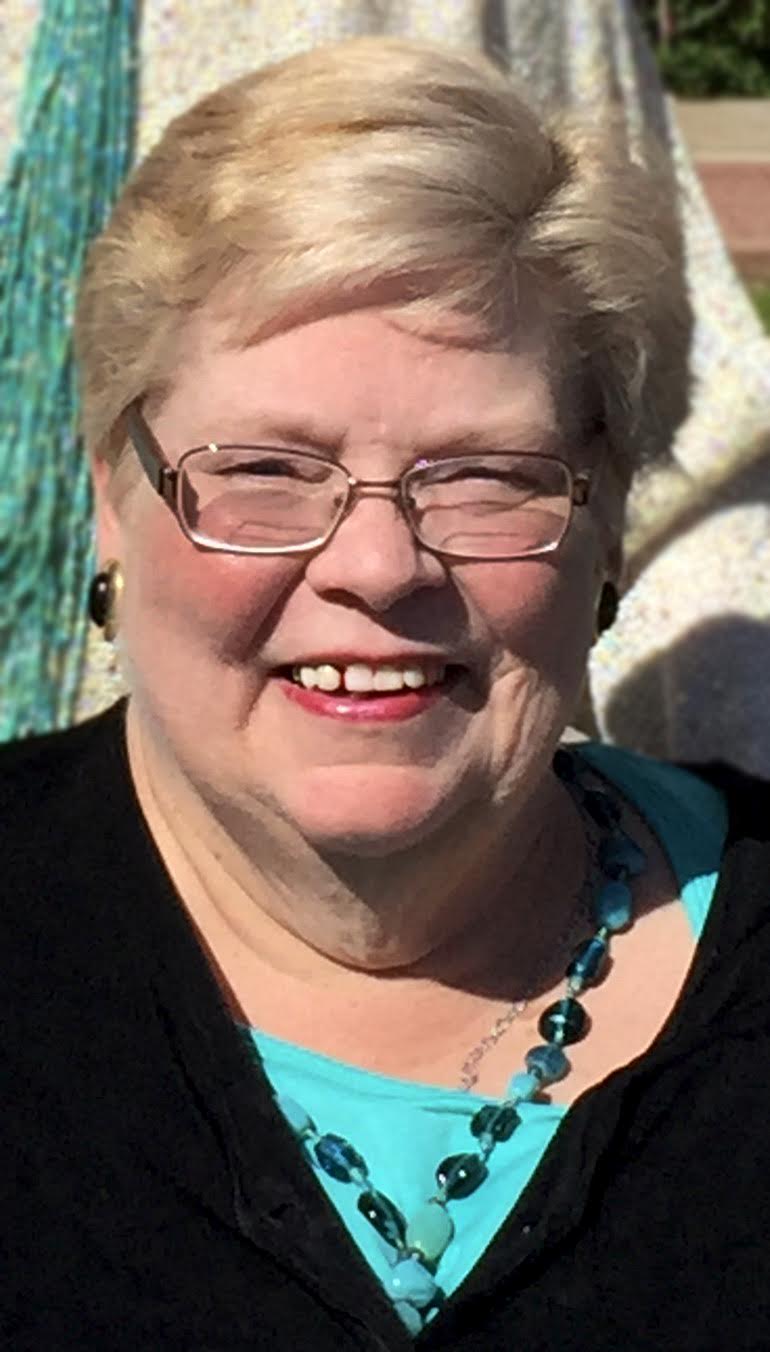 She was born December 27, 1944 in tiny Mendota, Illinois. Intensely bright and thoughtful, she grew up in a loving family, graduating from LaMoille Community High School in 1963. She went on to put her brains to work, earning first a Bachelor’s Degree in Library Science and English from Illinois State in 1967, a first Master’s Degree in Instructional Technology from Northern Illinois University in 1971 and a second Master’s Degree from Rosary College in 1986. Her last degree she earned while working full time and caring for her father, who suffered from Alzheimer’s at the time. Marilyn worked at Jefferson Middle School as the librarian in the West Aurora School District 129 from 1967-2000. She semi-retired, working as a reference librarian at DePaul University from 2000-2013, when health determined she could no longer work.

Marilyn was a lifelong caregiver; caring for both of her parents as they grew older, as well as two elderly, widowed aunts. She considered her niece and nephew as her children and never wavered in her support and encouragement of them. She was deeply involved in her Zonta International chapter and Delta Kappa Gamma, serving as treasurer and continuing in her giving nature by helping others in the community through her involvement. She was selfless and you always knew she was the smartest one in the room (especially because she would remind you, which we always teased her about).

She loved opera and musicals, (she failed miserably trying to get her niece on board with both) and her favorite was CATS. Her favorite show was the Amazing Race because of all of the travel. She traveled often with college friends, from Alaska to Hawaii and everything in between, seeing Broadway shows, enjoying the beauty of Quebec City, watching sunsets in Myrtle Beach. Marilyn collected teacups, still loved to write letters, was an excellent cook and as her nephew would consistently remind her, A REALLY SLOW DRIVER. Her hair was always done perfectly and you never saw her nails unmanicured. She was a talented knitter, dabbled in ceramics and read voraciously. She was there to pick up the phone EVERY time her family and friends called her (and never complained about middle of the night calls).  She relocated to Arizona in March to recuperate near her family and receive the care that she always so freely gave. She was a proud aunt and great-aunt and enjoyed being around all of her “babies”. She has left a void that will never be filled.

A Celebration of Life will be held at Congregational Church of Batavia in Batavia, Illinois on Saturday May 6th, from 5-7pm followed by a fellowship potluck. In lieu of flowers, please bring a children’s book with your signature and a memory of Marilyn inside, to be given to one of her great-nieces or nephews so that they will continue to receive their yearly book “from Aunt Mimi” on their coming birthdays. This was near to her heart.

Please join us in celebrating Marilyn, who meant so much to so many. She will be forever missed.