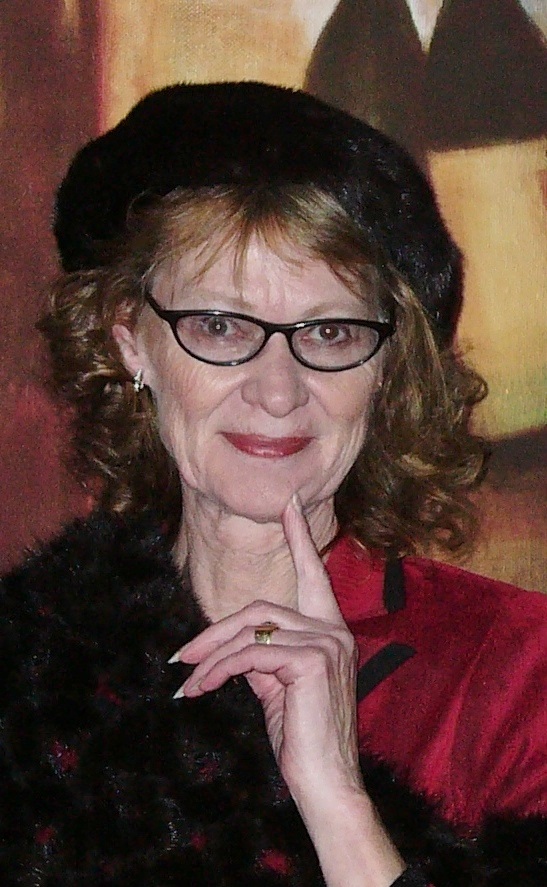 It is with great sadness we announce Leigh Campshure, 78, passed away, peacefully, on Sunday morning, August 26th at her home in Mesa, Arizona surrounded by her three daughters.  Leigh was born in Green Bay, Wisconsin to Arthur and Elta (Munsinger) Miller on January 26, 1940.  She was the second of two children.

Leigh was a devoted wife and mother, as well as a loving daughter and sister.  She was also a career woman who worked most of her life.  She took great pride in her work, and she instilled that work ethic in her daughters.  Her first job was in administration at Green Bay Foods and she eventually found her way to Reynolds and Reynolds where she was a very successful representative.  Although she enjoyed her work, she also appreciated other things in life such as golfing, bowling, knitting, cooking, travelling, classical music and theater.  Attending church (both Red Mountain United Methodist Church, Mesa and Salvation Army Church, Mesa) and sharing her faith and fellowship with others also brought her great joy.  She was often seen volunteering at local missions, Salvation Army and church.  Leigh was always willing to do whatever she could to help others in need.  Throughout her journey, she cared for, and touched so many lives.  She was patient, kind, loving, always greeted you with a smile and her laugh was infectious.  She will be deeply missed by anyone who knew her.