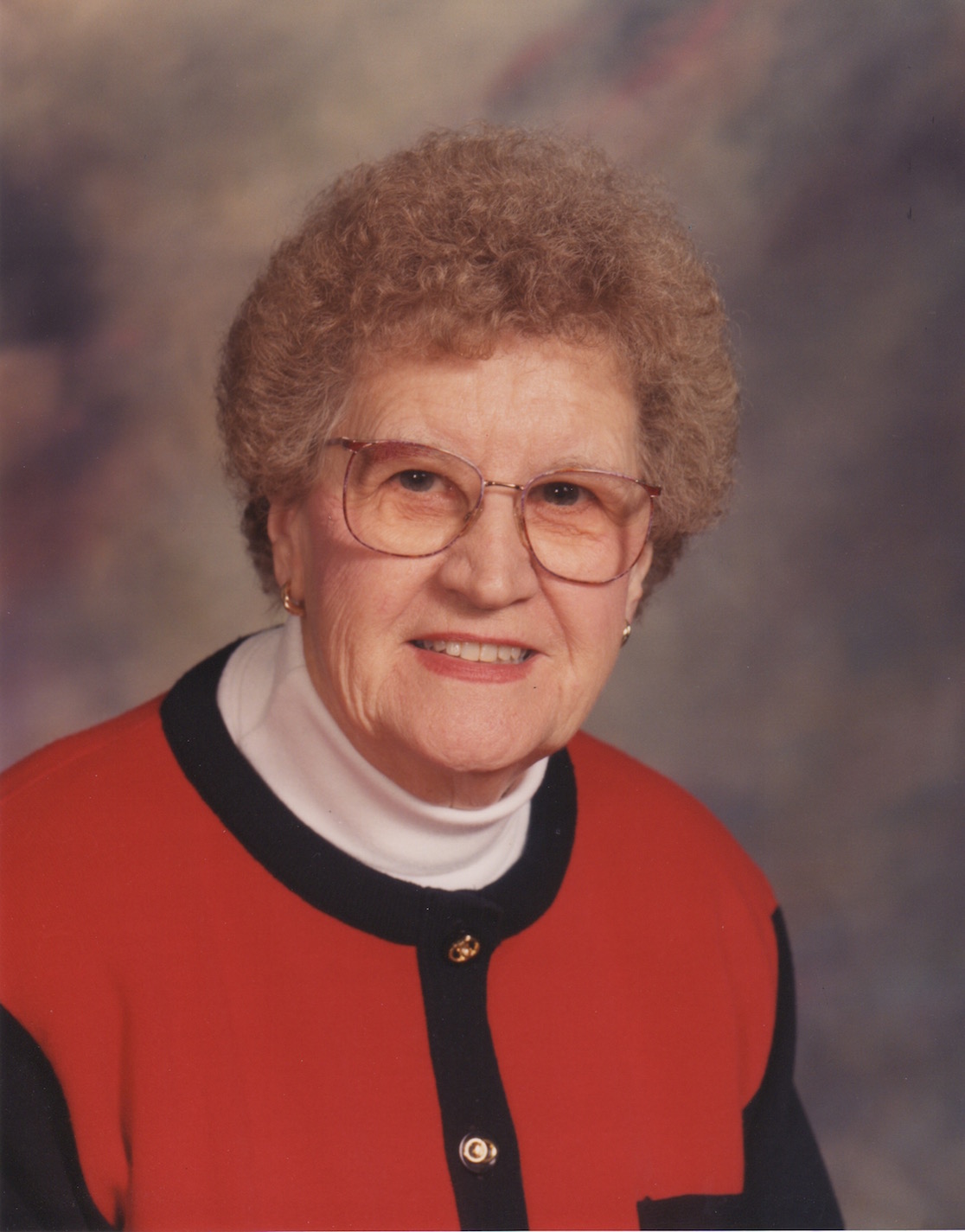 Mrs. Marguerite E. Sligo, 90, of Gilbert AZ passed away August 16, 2018 at the Hospice of the Valley Dobson House in Chandler, AZ. She was born October 14, 1927 in Somerset, Ohio to Robert and Ellen Curl. She graduated from Somerset High School in 1945.

She met her future husband, Joseph R. Sligo of Bellaire OH when he taught mathematics at Somerset High School during the period 1949-1951; they were married in 1950 and remained devoted to each other until his death in 2016. Marguerite also lived in Iowa City, IA and Reno, NV, returning to Athens Ohio in 1956.

She raised her children and served as an Optometric Assistant in Athens OH, and was awarded the Optometric Assistant of the Year for Ohio in 1980. She served with great energy and devotion until retirement in 1993. She was a devoted Ohio University Bobcats and Arizona Diamondbacks fan. She was a member of the United Methodist Church and the Eastern Star, and most of all, she was devoted to her family and loved to listen to music.

Mrs. Sligo is survived by a son Joseph C. Sligo and his wife Karol, of Chandler AZ, a daughter Susan K. Karageorge and her husband George, of Worthington, OH, and a granddaughter Sophia Karageorge of Athens OH. She was preceded in death by her husband, Joseph R. Sligo of Bellaire, OH and an infant son, Alan Paul, of Athens OH and parents, Robert and Ellen Curl of Somerset, OH, a brother Robert Jr. of Seattle WA, and her grandson Kostadinos Alexander Karageorge of Worthington, OH.

A Celebration of Life was held at Sunrise of Gilbert, with a focus on the music she loved her entire life. Arrangements were made by Bunker Mortuary of Mesa. The family would like to thank the staff of Sunrise of Gilbert, Chandler Regional Medical Center, Barrow Brain and Spine, and the Hospice of the Valley for their loving care and outstanding support. She was always a giving person, and donations in lieu of flowers may be made to Juvenile Diabetes Research Foundation, American Cancer Society, American Red Cross, or the Hospice of the Valley.