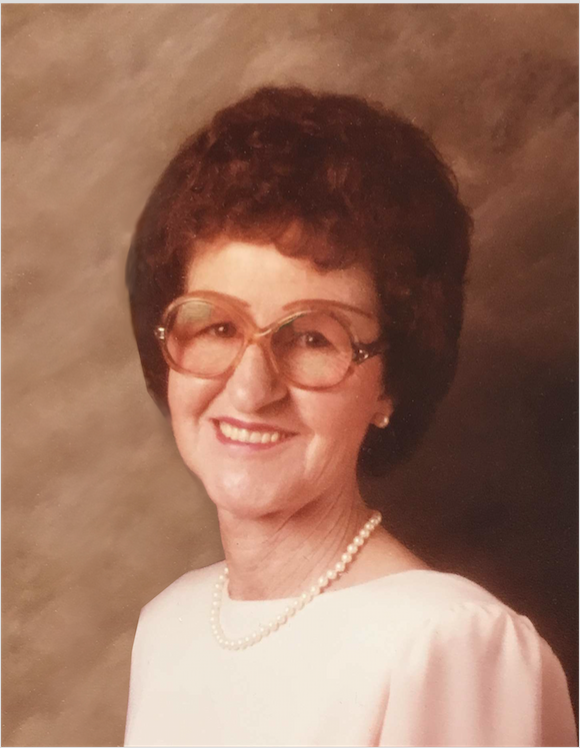 Margarete Anna Cook was born February 2, 1928 in Maywood, Nebraska and passed away September 5, 2016 in Mesa, AZ, at the age of 88.  She was a resident of Mesa, AZ for 59 years, where she worked for Paul Shank’s Restaurant for 16 years, and Motorola for 11 years.  She is survived by three siblings, Beverly Kissell and Harold Bosch of Colorado and Darlene Paynter of Mesa, AZ and her two sons, Jerry Wheeler and Ancil Cook of Mesa, AZ. She has 5 grandchildren and 17 great grandchildren.  She was preceded in death by her husband, Buck Clarence Cook, four brothers, and her loving parents.

Memorial services will be held on Tuesday, September 13, 2016 at Bunker’s Garden Chapel, 33 North Centennial Way, Mesa, AZ.  There will be a viewing from 8:30-9:30am with the memorial service beginning at 10am.