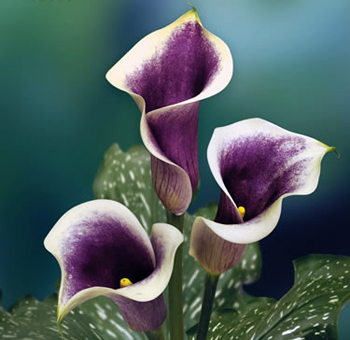 Margaretann Alma (Reilng) St.Cyr, age 88, passed away on September 12, 2020 at home in Mesa, AZ from complications of a stroke. Peggy, as she was called, was born in Philadelphia, Pennsylvania on April 30, 1932. She was the oldest of two children born to Russell and Margaret Reiling.

Following  graduation from Roxborough High, Peggy enlisted in the Army. While stationed in San Francisco she met Raymond Paul St.Cyr. They married on May 14, 1952 in Reno, NV.

Two of their daughters developed health issues while living in Philadelphia and doctors recommended a warmer, drier climate. Since the couple had joinned the Church of Jesus Christ of Latter-Day Saints early in their marriage, the family pulled up roots and moved to Mesa, AZ in September, 1968. The family was sealed in the Mesa temple on December 7, 1968.

Peggy held several administrative assistant positions. She spent time at Arizona State University before working for an assistant superintendent for Mesa Public Schools. While working she completed her AA at Mesa Community College.

Peggy had many of talents. She had performed since childhood in stage plays and musicals. She was active in theater groups in Philadelphia and continued sharing that talent in Mesa. Besides performing, she successfully directed many plays for various valley theater groups.

Peggy held many church callings including teaching in Relief Society, Primary, and Sunday School. She was ward chorister and choir director for many years. She sang in several Easter Sunrise services on the temple grounds. Peggy and Ray served as ward missionaries and at the Mesa Family History Center. Her greatest joy was serving as a temple worker with Raymond in the Mesa temple for six years.

Peggy was an accomplished writer, having had two books published: “From Conversion to Commitment” and “One Fold, One Shepherd”.

Peggy also served as a Republican precinct committeeman for several years. She held district offices and won awards for her service.

Peggy was preceded in death by her eternal companion, Raymond, and son Daniel Paul.

In leiu of flowers, donations to the Phoenix Zoo (455 North Galvin Parkway, Phoenix,AZ 85008) may be made in her name.

Due to covid 19 restrictions, no funeral services will be held. Family will meet at the National Cemetery in Cave Creek for the dedication of the grave. Bunker’s Garden Chapel is handling he arrangements.