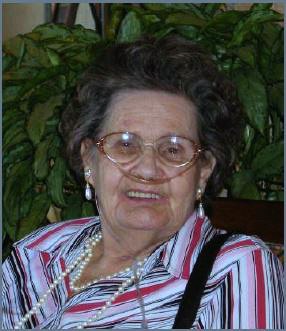 Kathleen was a retiree after raising her family and helping with the family businesses that took her many places around the country. She also worked and lived in some of the National Parks; the Grand Canyon, Death Valley and Yellowstone.

She is preceded in death by her second husband Linus Dahle, her first husband Fred Kolb, her sister Alice Carnes, her son Philip Kolb and her first grandson Aaron Valentino.

She will be remembered for her fun-loving nature and for being a character. She enjoyed telling stories, reading and sending birthday cards.

Funeral services for Kathleen and her grandson, Aaron Valentino, who preceded her in death on March 5, 2017, will be held Friday, March 24, 2017 at 11:00 AM. It will take place at Bunker’s Garden Chapel, 33 N. Centennial Way Mesa, AZ 85201. She will be interred at the Mesa Cemetery in Arizona.

In lieu of flowers, donations can be made in Kathleen’s memory to the Dementia Society of America.