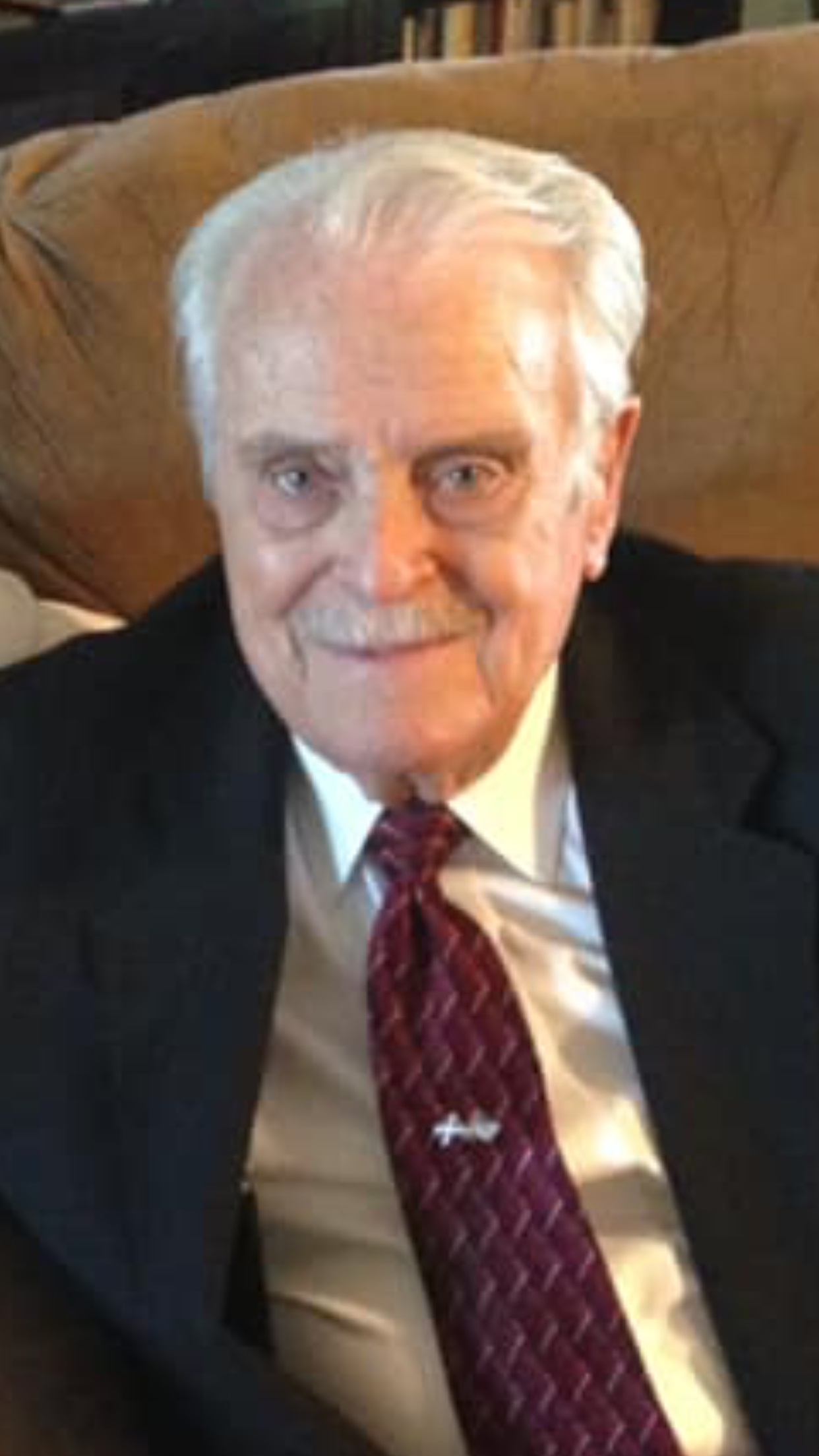 Malon Reed Echols, 95, died November 21, 2019, at his home in Mesa, Arizona. Malon was born on November 17, 1924, in Pima, Arizona. He was the fourth of eight children born to Venla Birdno and Robert Lee Echols. He attended Tucson High School before enlisting in the United States Army Air Corp in October 1942 and receiving his orders in February 1943. He trained as a pilot and was declared combat-ready when he was 19 years old. He was the youngest member of his flight crew by four years and was the commander of the aircraft. He was in the 389th Bombing Group, in the 566th Bomb Squadron. His crew called him Skipper and his B-24 aircraft was Lucky Lady. He successfully flew 18 missions against heavily defended targets throughout Hitler’s Europe. He also served two years in the Korean War.

Malon was a member of the Church of Jesus Christ of Latter-day Saints and served in many leadership positions throughout his life including Bishop of the Tucson 5th Ward, Stake President of the Tucson Arizona Stake, and Patriarch in the Mesa, Arizona Lehi Stake. He received many awards and honors throughout his lifetime of service, one being the honorary Silver Beaver award from the Boy Scouts of America.

Malon retired after working 41 years for Mountain Bell (Century Link), serving as a director in Arizona.

Malon is survived by sons Garren (Susan, deceased), Richard (Sandy, deceased), Douglas (Susan), and Lewis (Kathy); daughters Jennifer (Lloyd) Fenn and Allyson (John) Morris, in addition to 32 grandchildren, 93 great-grandchildren (2 on the way), and 1 great-great-grandchild. He is preceded in death by his wife, Elna Nelson Echols.