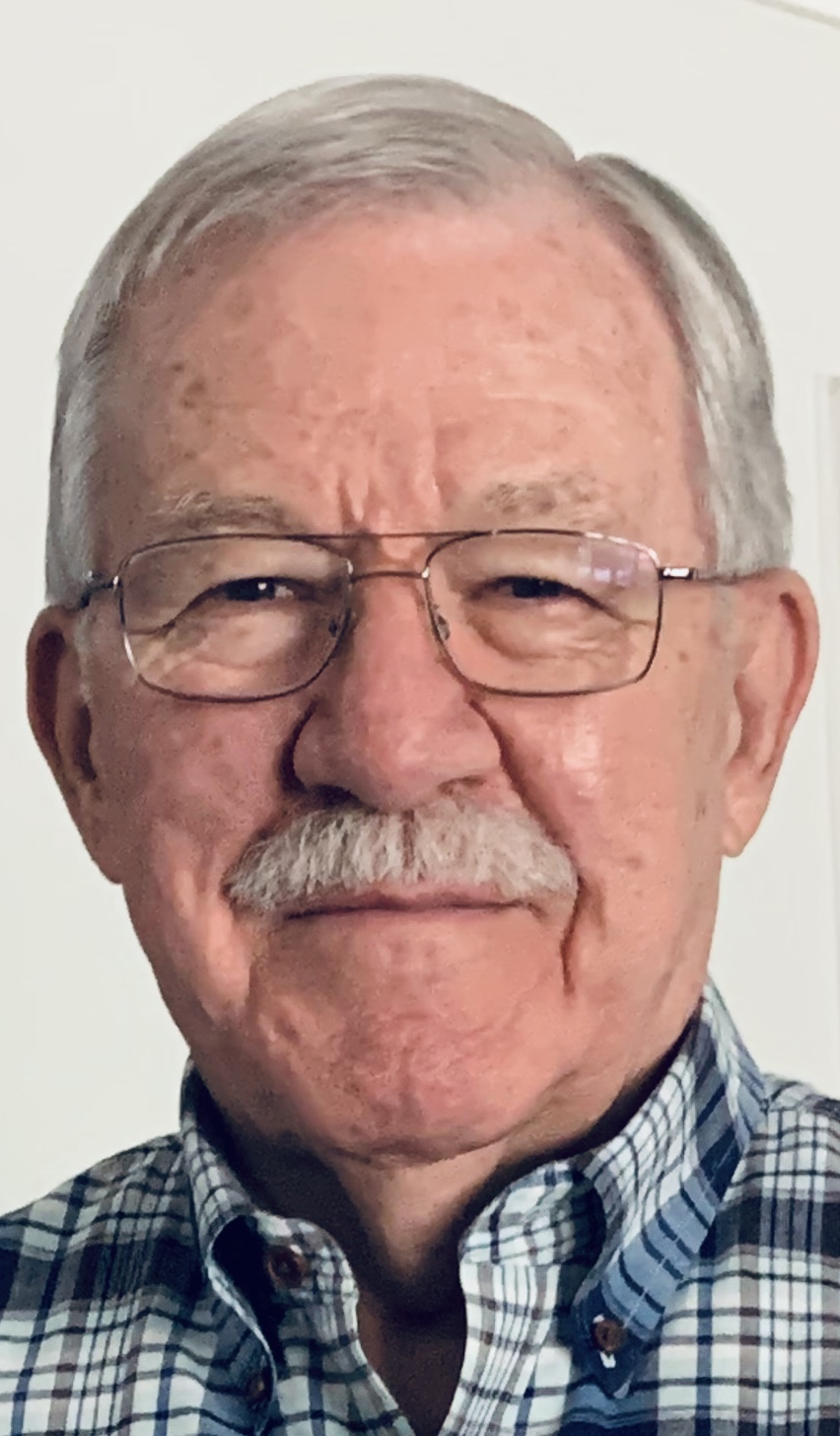 Dr. Lynn Smith Farnsworth (84) died on December 12, 2020 at his home in Mesa, Arizona due to complications related to COVID-19. He was born on January 27, 1936 in Beaver, Utah to Samuel Taylor Farnsworth and Elsie Kathleen Smith – the youngest of seven children.

He graduated from Beaver High School and attended Brigham Young University (BYU) where he studied Zoology. Lynn and Mary Elizabeth Clark met freshman year at BYU and they married in June 1959. Lynn graduated from BYU in 1961 and went on to attend medical school at the University of Utah. He joined the U.S. Army and completed his residency in Obstetrics and Gynecology. Lynn’s military career provided the opportunity for the family to live in several states across the country and in Germany (twice – Berlin and Heidelberg). He retired from the military as a colonel in 1996 after 35 years of service. Lynn continued his career at Maricopa Medical Center where he retired for a second time in 2003. He took great pleasure in teaching and training the next generation of physicians.

Lynn served a mission for the Church of Jesus Christ of Latter-day Saints from 1956 to 1959 in the East German Mission. Lynn and Mary served two missions together: Brazil North Area – Medical Advisor  (2004-2006) and North Carolina Raleigh Mission – Military Relations (2011-2013). He found joy in serving and spreading the gospel.

“Lynnie-boy” never forgot his roots as a farm boy from Beaver and his legacy exemplifies the qualities he learned in his early years. He will be remembered for his quick wit and sense of humor, commitment to service, work ethic, and dedication to Jesus Christ and the gospel.

The Farnsworth family thanks the many healthcare workers who cared for Lynn throughout his illness. In lieu of flowers, please consider donating to Wounded Warriors.

Funeral services will be live streamed on Wednesday, 16 December, 2020 at 11 am MDT at the following link: Services for Lynn Farnsworth (https://youtu.be/vgDlj0npWS4)