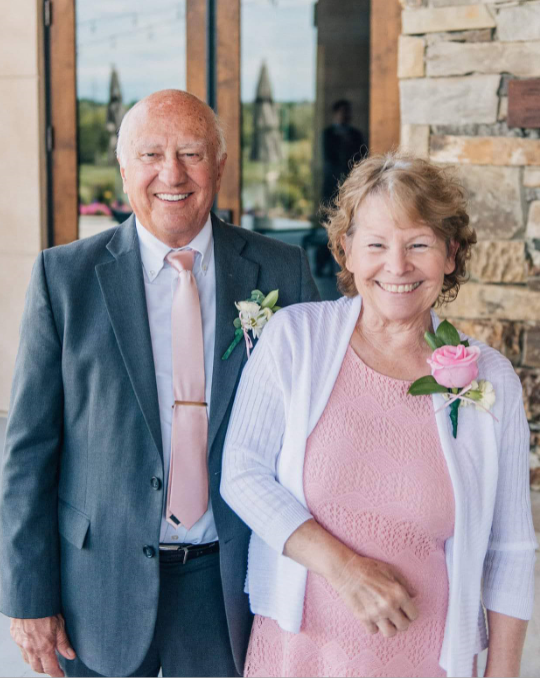 Lynda Kay Williamson, beloved sister, wife, mother, and grandmother was born on April 9th, 1951 in Payson, Utah.  She was the second child of Ronald and Beulah Backus and grew up with three brothers and one sister. She was a true Arizonan through and through. Mesa was her home from the time she was a toddler until she left to attend college at Brigham Young University in Provo when she was 19. She had several adventures such as working at the Grand Canyon as well as in Alaska before she met Craig and got married in 1972 at age 21.  Her life from the beginning was greatly influenced by being a member of the Church of Jesus Christ of Latter-Day Saints.  She was very active in church activities, girls’ camps and callings while growing up, and gave many hours to the Young Women, Relief Society and Primary over the years.  She always was strong in her faith and was a consistent example to her family of loving the Lord and living her testimony of the gospel.  One of her last great adventures was serving a church mission together with Craig for 18 months in China.

Lynda’s whole life was full and busy, and aside from raising 8 children, traveling the world, and living for a time in Rhode Island, Singapore, and Hong Kong, what stands out the most is that she was always working on some fun, creative project.  She had the ability to make grand things out of whatever materials could be found to work with – a skill she enjoyed so much and put to use in a way that helped so many people.  She made all kinds of things for her children and grandchildren, things for the community, and things for every church ward and stake she was in.  Sets for plays, backdrops for weddings, decorations for parties, and chandeliers for charity.  If you needed it, she could make it.  Music was also something she loved and passed on – she will be remembered for bedtime songs, road trip singing, and her unforgettable talents as a Primary chorister.  She was an avid reader and devoured books constantly.  Family was everything to her as evidenced by all the love and time she gave as a wife and a full-time mom and grandma.  Her influence on us all runs deep, and our memories of her will be with us always.

Lynda passed away at her home in Queen Creek, AZ on May 7th, 2021 with Craig by her side, after several years of living with the difficult challenges of Alzheimer’s.  She had just turned 70 a few weeks before and got to enjoy one last big birthday party with the family.

Lynda is survived by her husband, Craig, and her eight children: Tonya, Terri, Scott, Todd, Kimberly, Mark, Jeffrey, and Shelley; also by her brothers Jim, John, and Joseph, and her sister DeeAnn.  She has 41 grandchildren and 2 great-grandchildren.